The lockdown may be preventing the British public from enjoying it’s wonderful coastline, but it hasn’t stopped a wave of illegals from washing up on it.

Nor has it stopped the work of all the lawyers who are working through the crisis to get illegal immigrants released.

Since the start of the lockdown, more than 550 illegal immigrants have made the trip across the English Channel. Their hope is that the journey is very short, because their goal is to be caught by UK Border Force and safely ferried across.  It’s the same ploy traffickers have used so successfully off the coast of Africa.

A rubber dinghy filled to overflow is launched into the sea with the express purpose of being rescued.

Since the 20th March 33 of our clients have been granted bail, and just 1 refused. Judges continue to agree that our clients should be released. If the Home Office is determined to continue detaining people we will keep working to get everybody out, one by one.

But they’re not the only ones profiting from the Wuhan virus.  A host of legal charities and legal aid firms are now demanding their piece of the immigrant pie.

And far from recognizing the difficulties Britain is currently enduring, the lawyers are actually using the worldwide lockdown to further their legal argument. Simply put, they say “you can’t deport, therefore you can’t detain.”

Toufique Hossain of Duncan Lewis Solicitors said “…it is now abundantly clear the Secretary of State has no lawful basis to detain simply because removals can no longer take place.” 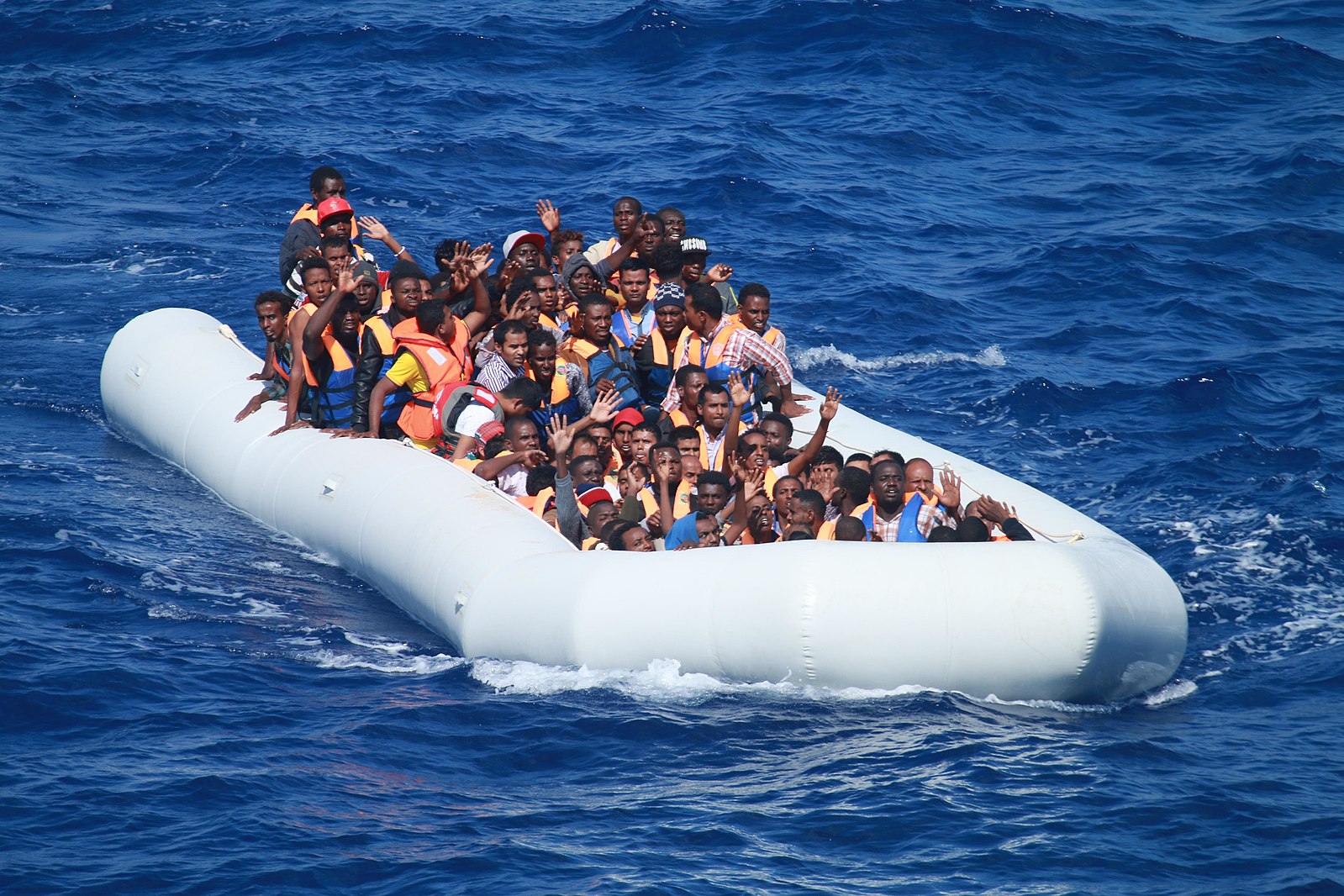 Bella Sankey, Director of Detention Action questioned whether illegal immigrants need be detained at all, seeing as “the majority of people detained in our immigration estate will eventually be released back into the community.”

She then went further by stating that not releasing them would be, “A danger to public health.”

In response the UK Government has so far released more than 350 people from immigration detention. They have also halted new detentions for people liable for removal to 49 countries including Jamaica, India, Pakistan, Afghanistan, Iraq, and Sudan.

It is symptomatic of a wider malaise that even during this pandemic, for illegal immigrants and legal aid lawyers, it is business as usual. 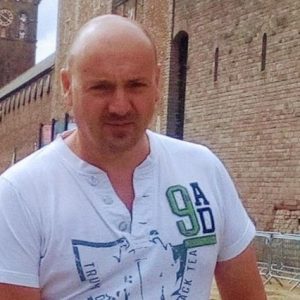