CNN has been humiliatingly forced to admit – albeit in a round-about manner – that tear gas was not used against protestors outside the White House prior to President Trump walking through the area to visit the St. Johns Church on Monday.

CNN, alongside other “news” outlets, ran with chyron: “peaceful protesters near White House tear-gassed, shot with rubber bullets so Trump can have church photo-op.”

Turns out, as The National Pulse reported, it wasn’t true.

“Officials from the administration claim they did not use tear gas. Alright, well, they used pepper balls and smoke flashbangs which caused these images that you’re seeing right now. So all right, if you want to split hairs there, it’s a distinction without a difference, right? Pepper balls and flashbangs share many similar effects of tear gas.”

This followed an official report from the D.C. Park Police stating “no tear gas was used by USPP officers or other assisting law enforcement partners to close the area at Lafayette Park.”

Keilar’s insistence that the two are a “distinction without a difference” and/or that it can be characterized as “splitting hairs” is also not true. Pepper balls and CS gas are very distinct things, with distinct uses. One is more natural, and one is heavily chemical.

To CNN, however, it’s all the same.

The admission is far from a full-blown mea culpa, which raises a further question: why can’t CNN just correct it’s reporting and apologize?

Is the institutional ego at the Cable News Network so dense that they are now presenting themselves as infallible? 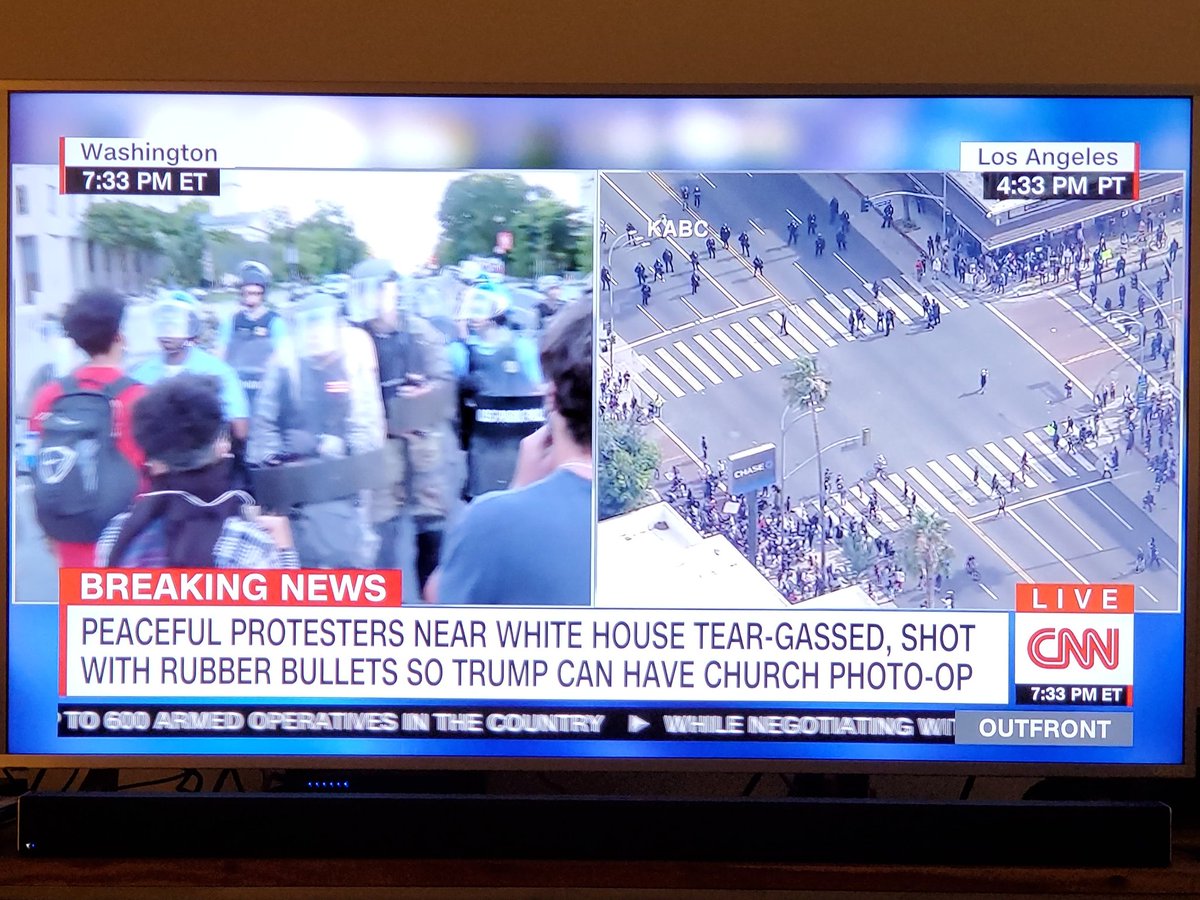 The boys from Covington Catholic would probably have something to say about that:

CNN reached an undisclosed settlement Jan. 7 with Nick Sandmann, a Kentucky Catholic high school student who sued the cable news outlet for defamation over its coverage of an incident that occurred after last year’s March for Life.

Sandmann, a junior last year who was at the center of the viral video controversy, sought $275 million in damages in his lawsuit filed against CNN last March. He has also sued The Washington Post and NBC Universal. A federal judge let part of the suit against The Post continue after the paper filed a motion to dismiss it. Trial dates have not yet been set for these two cases.

The amount of the CNN settlement was not made public during a hearing at the federal courthouse in Covington, Kentucky.

The CNN payout is rumored to be in the millions. And all because they couldn’t correct their fake news.

Four Congressmen, Including a Jan 6. Committee Member, Called CNN Because They Were ‘Devastated’ at Losing Jeff Zucker.