Following increasingly totalitarian moves and speech from Democrats, the media, and Big Tech platforms, the company controlled by Jack Dorsey and linked with the Chinese Communist Party has removed the duly elected, sitting President of the United States. 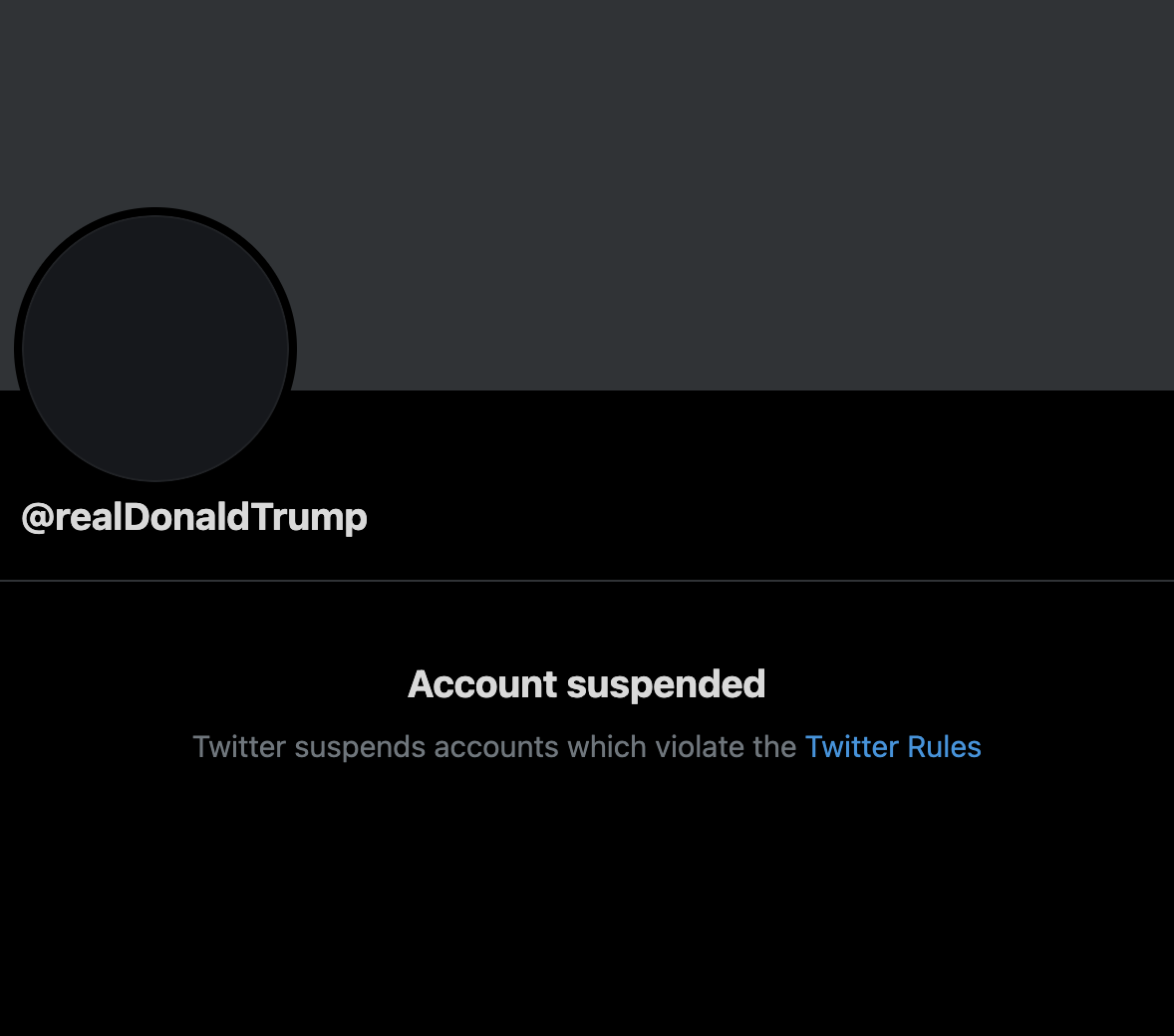 The disturbingly Orwellian move comes as tens of thousands of conservative accounts were removed from Twitter over the past few days.

President Trump had been urged by his supporters to act against Big Tech tyranny for years, but the White House never viewed it as a priority, nor did most Republicans on Capitol Hill.

Many people argue that without his Twitter account, Trump would not have been able to initially get around mainstream media bans and blackouts of his original 2015/6 campaign.

The President was also removed from Facebook a few days ago.