Daniella Byck, a so-called “anti-racist” journalist and editor at the influential Washingtonian magazine has repeatedly authored tweets mocking and deriding black people and black culture, The National Pulse can reveal.

Byck, who joined the outlet in 2018, made comments regarding “Africa and the size of a black man’s lips.”

The recent graduate has listed her “dream job” as “crisis communications,” though it is unclear who would hire her for such a role given her own communication history.

Yikes. This editor at @washingtonian has some offensive comments about Africa and the size of a black man’s lips. And she seems to think that too many “afros” turn a park into a “jungle.” pic.twitter.com/sP8JTGgs8u

Byck has recently used her platform to encourage “white folks” to read Washingtonian articles providing education on how to “be anti-racist” and identify “systems of oppression”.

But her own history in this area is murky and deeply offensive.

Unearthed tweets from 2012 peddle similar stereotypes, including “back in the hood, don’t feel good” and references to throwing rice at “an African princess”:

Additional tweets would certainly be in violation of the left’s standards on political correctness: 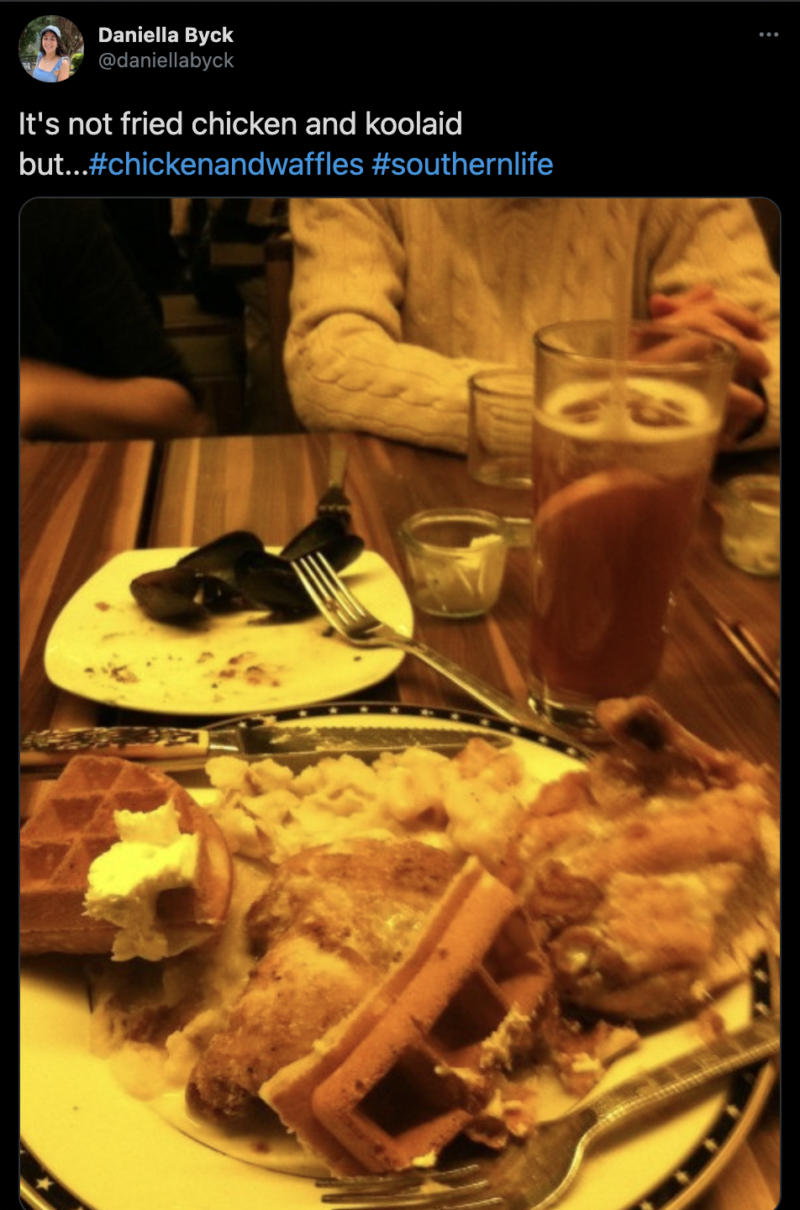 In 2012 Byck, whose dream job is “crisis communications,” said of her experiences at an airport: