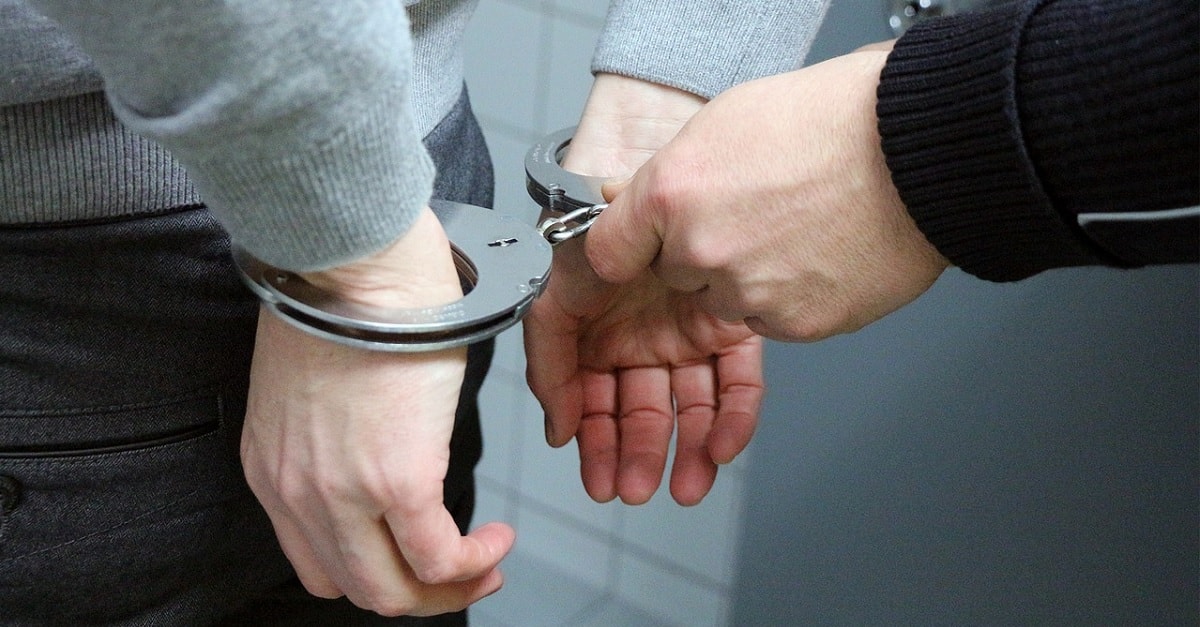 Will Candidates Soon Be Arrested for Promoting the “Wrong” Ideas?

This article is part of series focusing on Lens of Liberty, a project of the Vernon K. Krieble Foundation.

In a Liberty Minute entitled “Arrest that Candidate,” Helen Krieble discusses the troubling attacks on our right to free speech, and how some want to arrest others in order to silence their ideas:

I am more worried than ever before about the push by some leaders to silence the speech of those with whom they disagree. It’s a trend that frightens me.

Even in a presidential campaign which should produce discussion and debate on major issues, one prominent organization has actually called for the arrest of a major candidate because its leaders disagreed with his political views.

Ironically the same organization recently called for neutrality on the internet to protect free speech. They should look through the lens of liberty and remember that in America, the people have the right to consider all opinions and if we disagree with some candidates, we defeat them in fair elections, not throw them in jail.

Unfortunately, all too often freedom of speech only goes one direction — to the Left. Many on the Left continuously preach tolerance while simultaneously attempting to silence anyone who disagrees with their way of thinking.

However, the notion that the political views of a major party candidate and their supporters could be considered grounds for imprisonment is ludicrous at best — and downright frightening at worst. Unfortunately, as Krieble touched on in a previous Liberty Minute, our students are being taught in an environment that encourages “safe spaces” over the free exchange of ideas.

In fact, recently, conservative author Ben Shapiro was threatened with arrest by DePaul University police as he attempted to give a speech to the college’s Young America’s Foundation chapter. Similarly, riots broke out on UC Berkeley’s campus when it was announced that Ann Coulter was to speak on their campus.

In America, the answer to bad speech has always been more speech — not the prohibition of speech. When someone promotes bad ideas, it is our duty, not to silence or punish them, but rather to explain why they are wrong and win the argument. This requires a trust in our fellow man and an understanding that government doesn’t know best — the people know best and will end up making the right decision.

To believe that bad speech needs to be punished or silenced is to lack faith in the very principles that America was founded on — that government of the people, by the people, and for the people is the best way to ensure freedom and prosperity for society and the best way to prevent tyranny:

Freedom of speech is a principal pillar of a free government: When this support is taken away, the constitution of a free society is dissolved, and tyranny is erected on its ruins. -Benjamin Franklin

When people react to free speech in such a violent manner, and others are threatened with arrest, it is high time we take a good hard look at our society — preferably through the Lens of Liberty.