On Sunday, California Governor Jerry Brown vetoed AB 569. The bill, introduced by Assemblywoman Lorena Gonzalez Fletcher (D-San Diego), would have prohibited faith-based organizations including churches, colleges, non-profit organizations, and pro-life pregnancy centers from having a code of conduct about abortion and sexual behavior.

The bill only provided a ministerial exemption for those who are an “employee who leads a religious organization, conducts worship services or important religious ceremonies or rituals, or serves as a messenger or teacher of its faith.”

The bill passed the California Assembly in May on a 54 to 17 vote. The California Senate amended the bill and passed it last month by a 27 to 13 vote. The Assembly then adopted the amended version on September 14, 55 to 20.

The bill said, “Existing law creates the Division of Labor Standards Enforcement in the Department of Industrial Relations for the purpose of enforcing labor laws.”

So was Brown’s objection about striking down an exemption for religious institutions (except clergy) or did he object to who had jurisdiction?

It appears that his primary beef is with which department would oversee the enforcement of the law.

The State of California has no business telling faith-based organizations that they cannot expect their staff to live out the institution’s beliefs. It is ludicrous to think that a pro-life pregnancy center would be unable to dismiss a staff member for getting an abortion which is utterly contrary to the mission of the organization.

Also, non-ministerial staff are crucial to advancing a religious organization’s faith-based mission. An inability for the organization to not be able to hold its personnel accountable will lead to a breakdown of that mission. 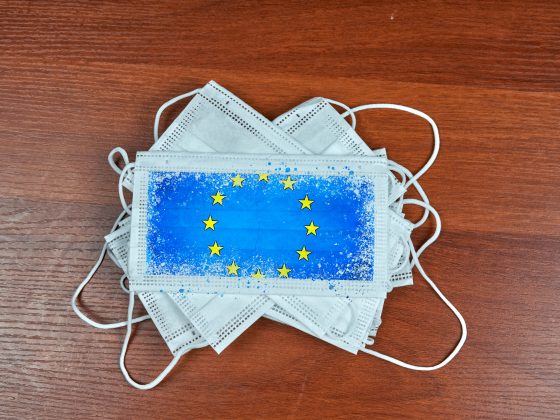