The Royal Academy of Music, the United Kingdom’s oldest conservatory, has ditched its nearly 200-year-old logo in favor of a “future-facing,” modernist alternative to communicate an “accessible” tone.

Announced on July 20th, the Royal Academy of Music (RAM)’s press release decries the conservatory’s old logo as not “too evocative or special,” criticizing how “a lot of emphasis [was] given to the Royal Charter seal.”

Under the former logo, RAM, which received its Royal Charter in 1830, trained an array of music legends, including singer Elton John and composer Arnold Bax.

The change, designed by global design consulant Johnson Banks, was catalyzed by RAM’s desire to communicate an “accessible” tone and follow a nationwide assault on UK statues and heritage at the hands of Marxist and Black Lives Matter (BLM) activists.

The new logo has axed the royal seal in favor of the conservatory’s full name and a crescendo, a musical notation meant to increase sound.

The announcement was accompanied by a rollout of graphics and promotional merchandise, similarly emphasizing RAM’s pivot away from its cherished history, including quotes such as “music cannot live in the past” and “music must move forward.” 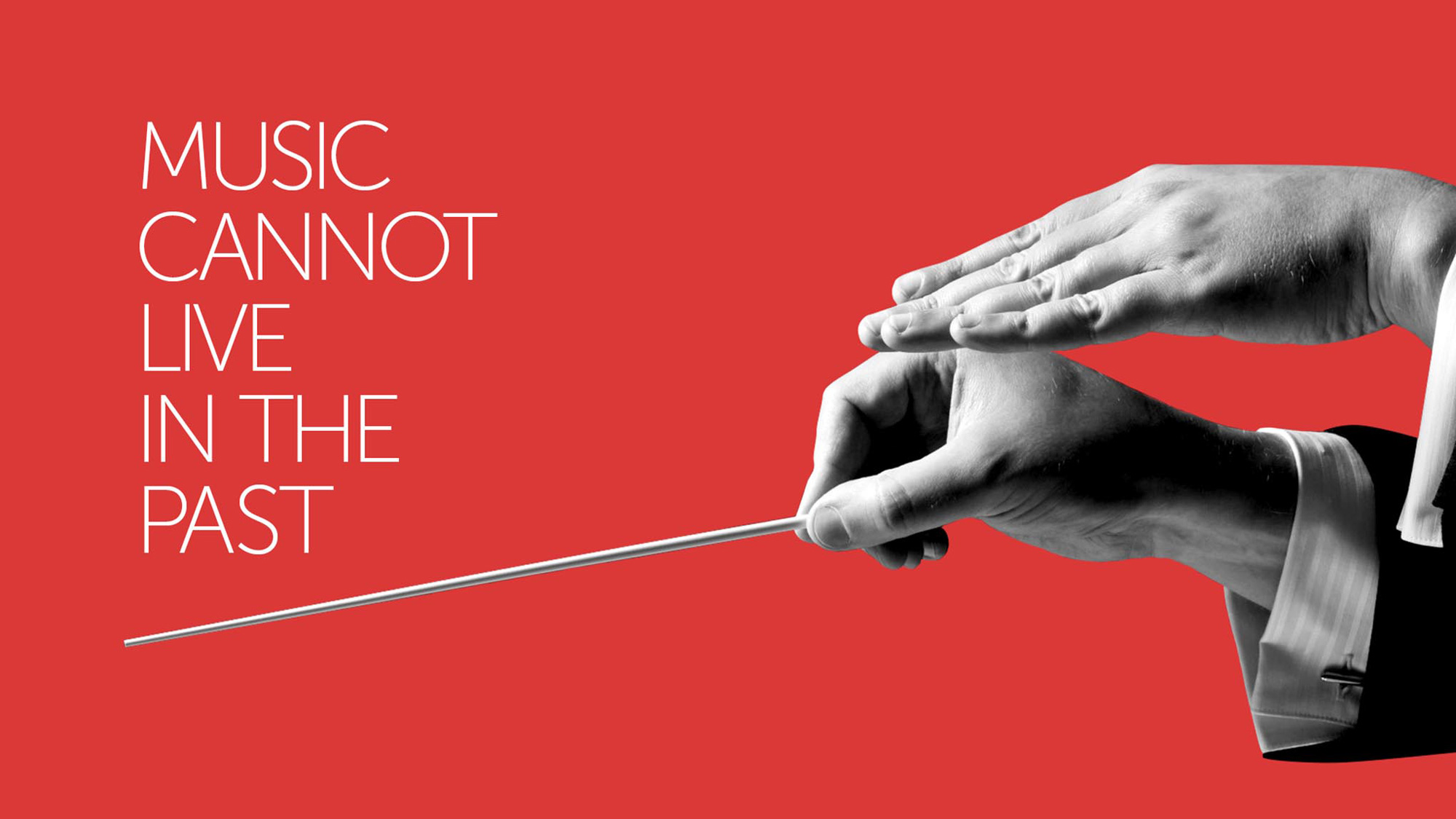 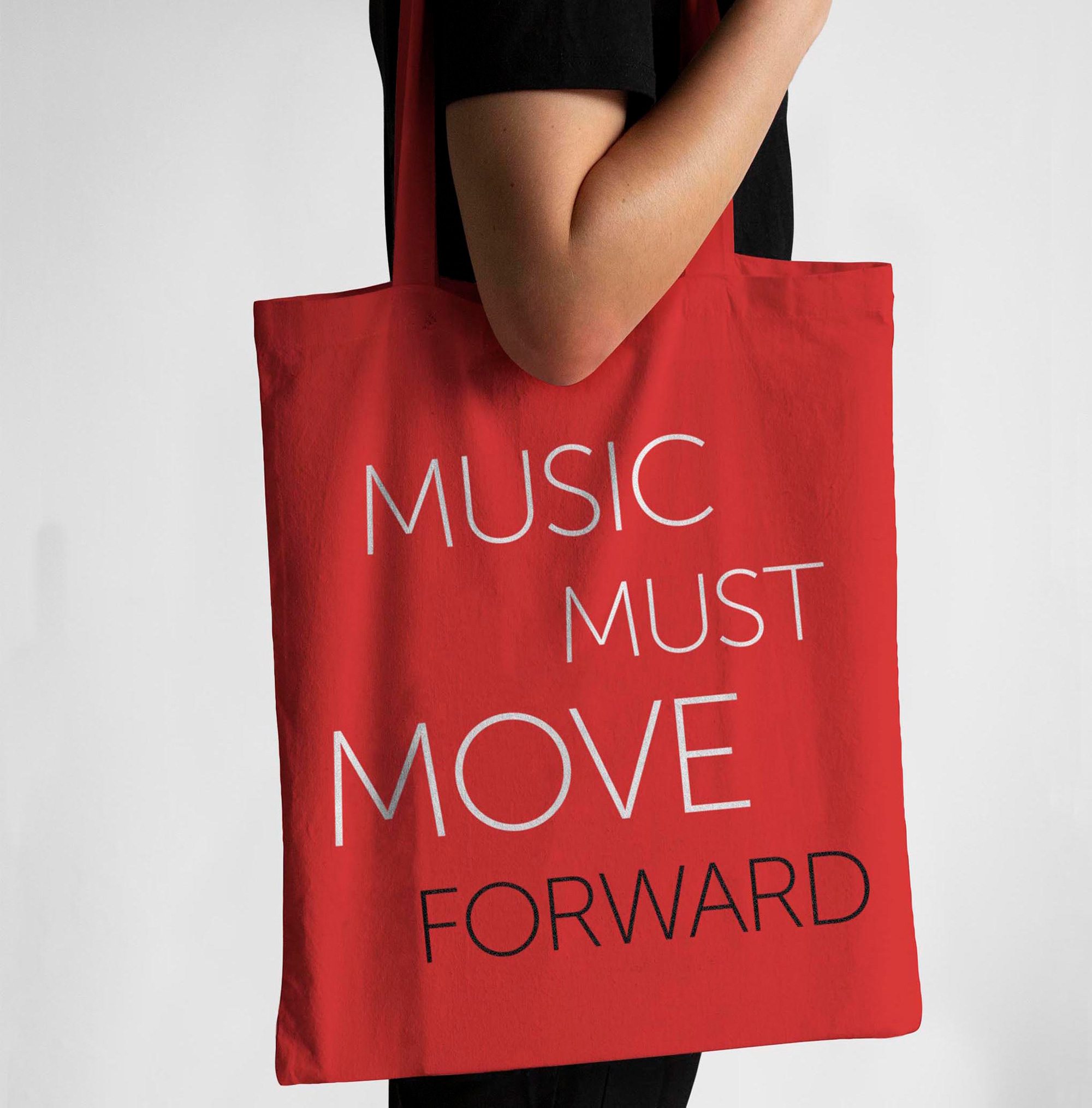 The shift, however, has many wondering: is ditching a historic, heritage-rich logo in favor of a modernist, global consulting firm designed alternative really a step “forward?”