The latest COVID-19 stimulus bill contains over $1 billion of taxpayer dollars directed towards a host of countries and organizations that provide no demonstrable benefit to American workers.

Among the most egregious expenditures in the December 21st stimulus are $700,000,000 being directed towards the country of Sudan and $33,000,000 “shall be made available for democracy programs for Venezuela.” 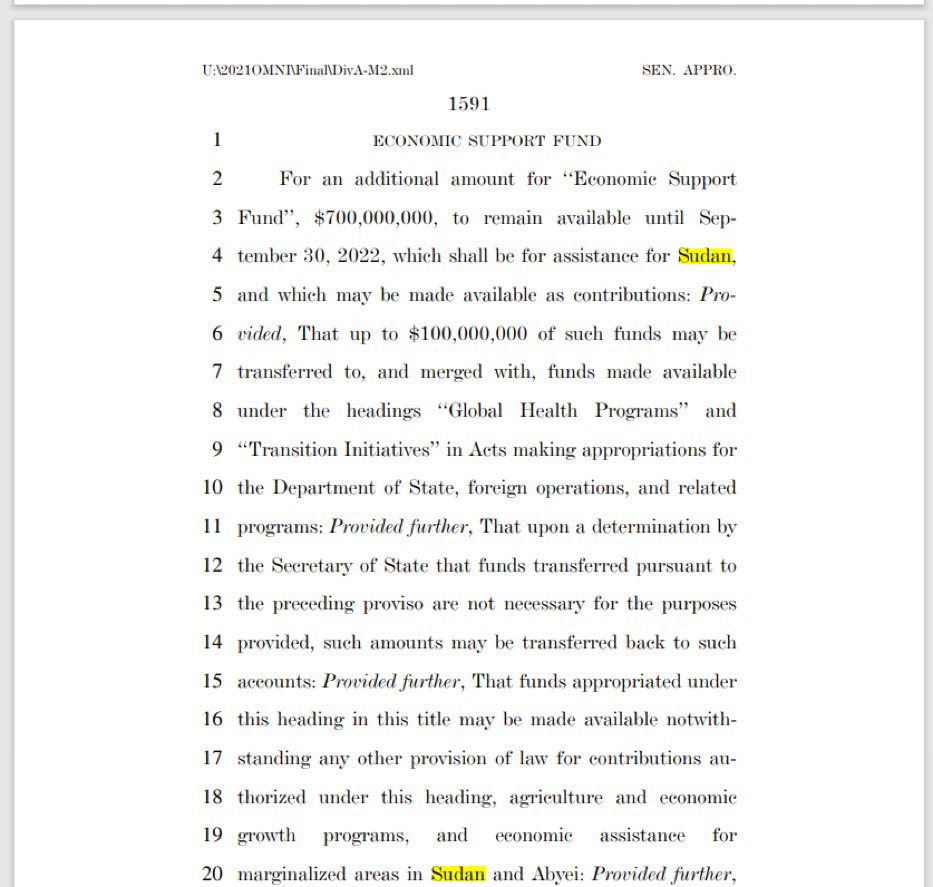 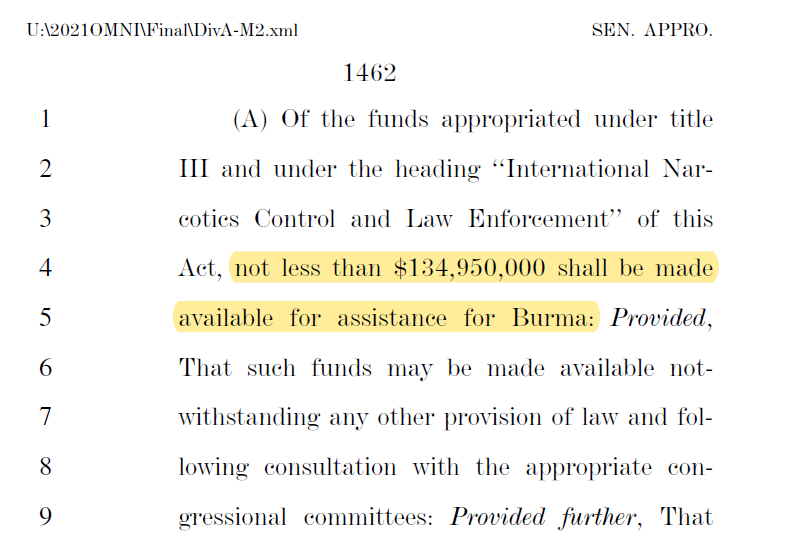 In addition to foreign countries receiving taxpayer dollars, which many slammed for hemorrhaging money that could have aided struggling American citizens, the stimulus also directs funds to social justice-driven causes.

The bill sets aside funds to investigate “archaeological sites” related to the 1908 Springfield Race Riot and creates two new Smithsonian museums: the National Museum of the American Latino and a “comprehensive women’s history museum.”

An additional $1,500,000 will be sent to the House Appropriations Committee’s “Office of Diversity and Inclusion” efforts.

A testament to wasteful government spending, the stimulus also uses federal funds to launch a commission tasked with educating “consumers about the dangers associated with using or storing portable fuel containers for flammable liquids near an open flame.” 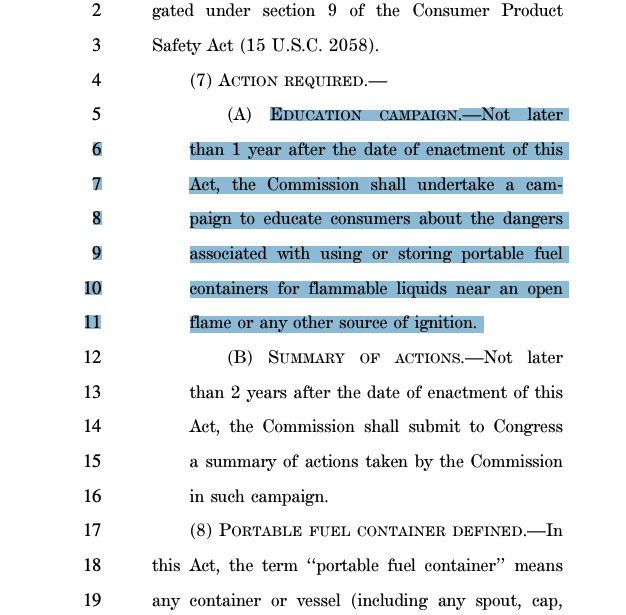