The BBC-backed program cost taxpayers a whopping $2,050,950 was kept a mystery by Khan to prevent in-person crowds from gathering to view the fireworks.

Occurring on the River Thames, the show contained a host of “woke” messages including several Black Lives Matter (BLM) fists appearing in the sky while George the Poet – who turned down an Order of the British Empire due to the empire’s “pure evil” – read an extract of his poem Coronavirus: The Power of Collaboration. 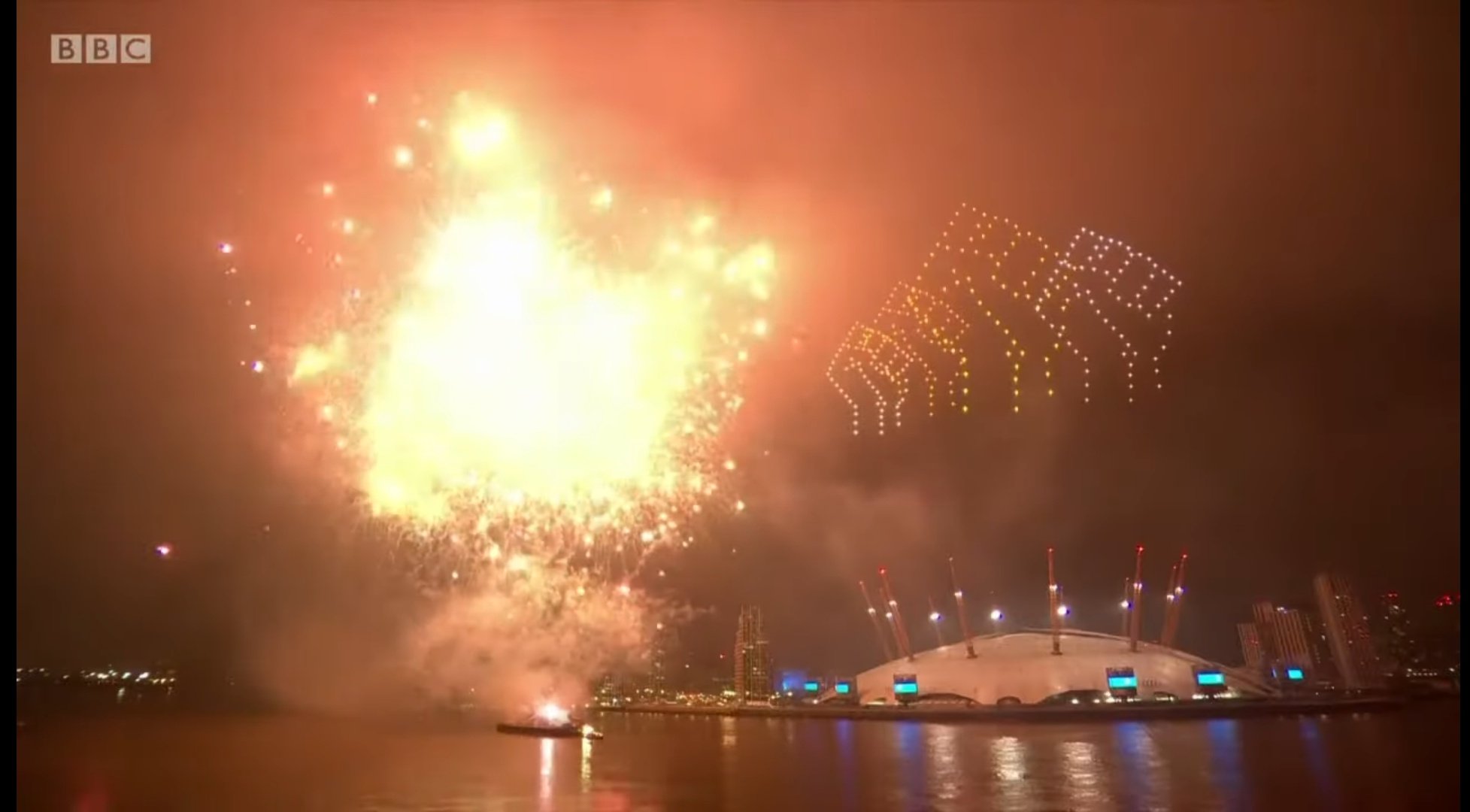 The show, which excluded the classic song Auld Lang Syne, also lectured viewers on climate change while the image of a turtle with Africa on its shell appeared in the sky. What’s more, the Thames bridges were turned blue and yellow to pay tribute to the European Union as the United Kingdom finalized its departure from the body.

The show also included a mute sign, popular to many Brits who’ve been forced to work at home: 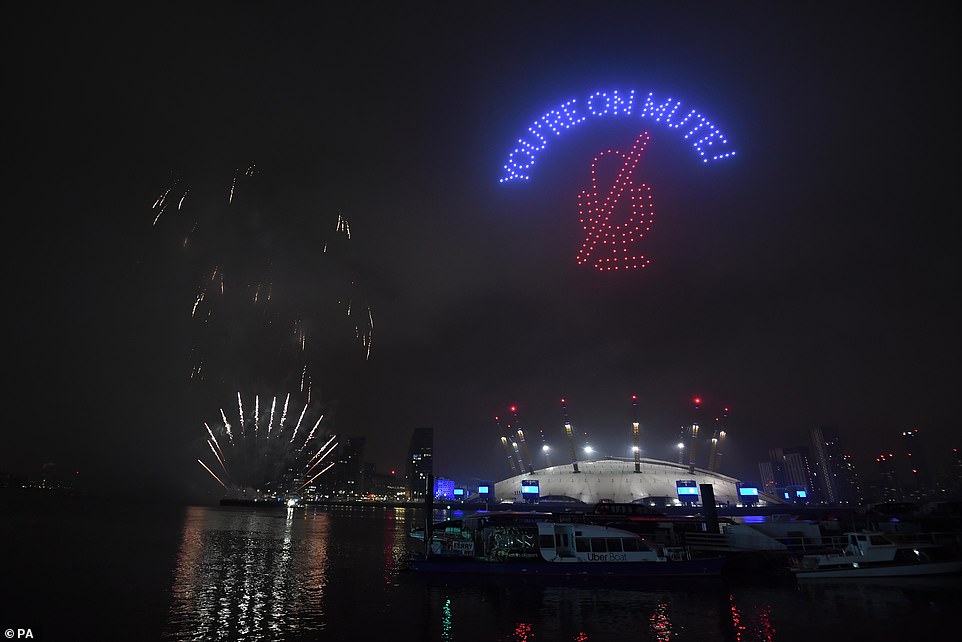 As a result, the show has been met with a massive amount of criticism online for its unnecessary politicization and exclusive promotion of left-wing causes.

“So the London fireworks displayed the BLM fist slogan but couldn’t do f**ck all for Brexit…. Shame,” one Twitter user noted.