The following ten people perished in the recent shooting in Boulder, Colorado carried out by Ahmad Al-Issa. All of them appear to be white, but neither the media nor politicians have bothered to resurrect their anti-race-hate campaign that ensues when Black Lives Matter riot, or when Asians are murdered in Atlanta.

Today, The National Pulse calls on the political left and their media counterparts to stop the racial hatred they continue to perpetuate against white people, which doubtlessly led to these murders in Colorado. 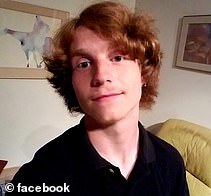 Strong resided in Boulder, Colorado and had worked at the King Soopers grocery store since 2018. He described himself as a fan of planes, bikes, and motorcycles on social media and friends say he was training to be a pilot. 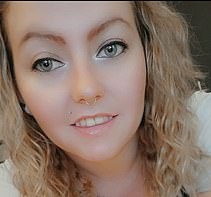 ‘We lost our beloved Rikki Olds to the monster who shot up the king soopers in Boulder CO yesterday may his rotten a** fry and burn in hell,’ her aunt Lori Olds said. 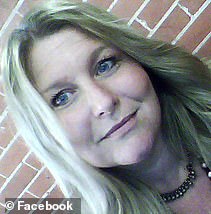 Bartkowiak had recently gotten engaged and ran a small boutique focused on yoga and festival attire in Boulder. 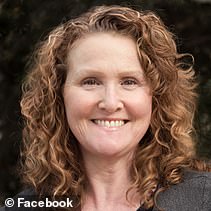 Fountain worked as a licensed Medicare agent and financial counselor. 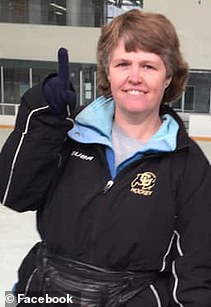 Leiker had worked at the store targetted in the attack for three decades, and her friends revealed working at the store was her “favorite thing to do.”

Since 2019, Leiker was dating a colleague, Clint, who survived the shooting.

“She loved going to work and enjoyed everything about being there,” friends added. 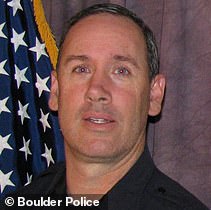 The father of seven had served the Boulder Police Department since 2010.

“He loved his kids and his family more than anything,” said Talley’s father, Homer Talley.

“He was looking for a job to keep himself off of the front lines and was learning to be a drone operator. He didn’t want to put his family through something like this and he believed in Jesus Christ,” he added. 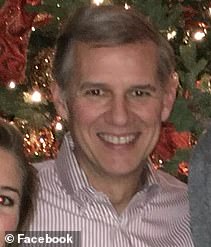 Mahoney’s daughter revealed that her father had been killed in the shooting with a photo of him walking her down the aisle for her wedding with the caption “I am heartbroken to announce that my Dad, my hero, Kevin Mahoney, was killed in the King Soopers shooting in my hometown of Boulder, CO.”

‘My dad represents all things Love,” she added.

Murray had two children and was a retired New York City magazine photo director whose clients included Cosmopolitan, Marie Claire, and Glamour. She relocated to Colorado to raise her children.

Her family noted she was at the grocery store to fill an Instacart order at the time of the shooting.

“I just want her to be remembered as just as this amazing, amazing comet spending 62 years flying across the sky,” her husband John urged. 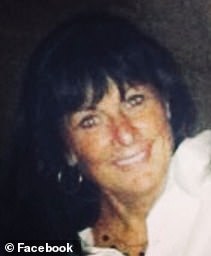 Waters was a mother, grandmother, and rescue dog owner. She describes herself as a hiker and creative entrepreneur. 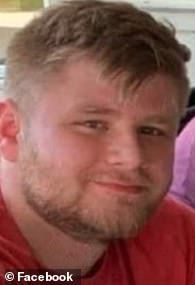 A graduate of Alameda West High School, Stanisic and his family “fled Bosnia 20 years ago for a better life in America,” according to leaders at Saint John the Baptist Serbian Orthodox Church in Lakewood.

“He was an amazing child,” said Ivana Petrovic, who along with her husband, Rev. Radovan Petrovic, have close ties with the family. “We’ve known the family ever since we became their spiritual father and mother here. He was a very good, shy, hardworking boy and one of those kiddos who listened to his parents the best.”

Just One Day After 10 White People Were Murdered by an Islamic Extremist, Democrat Senators Demand NO More White Cabinet Appointments.