Recipients of grants from Dr. Anthony Fauci’s National Institute of Allergy and Infectious Diseases headlined a Wuhan Institute of Virology conference focusing on “gain of function research and gene editing,” The National Pulse can exclusively reveal.

A press release from the Wuhan Institute of Virology – believed by many to be the source of COVID-19 – recounts the “2nd China-U.S. Workshop on the Challenges of Emerging Infections, Laboratory Safety and Global Health Security.”

According to the Wuhan lab, the event had five academic sessions, the first of which was “gain of function research, gene editing, targeting and delivery and other novel biotechnology.”

Among the Americans in attendance as special guests were Professors Linda Saif, James LeDuc, and David Relman. Together, the three professors have received nearly 200 grants from the National Institutes of Health (NIH), with 75 coming from Fauci’s National Institute of Allergy and Infectious Diseases (NIAID). 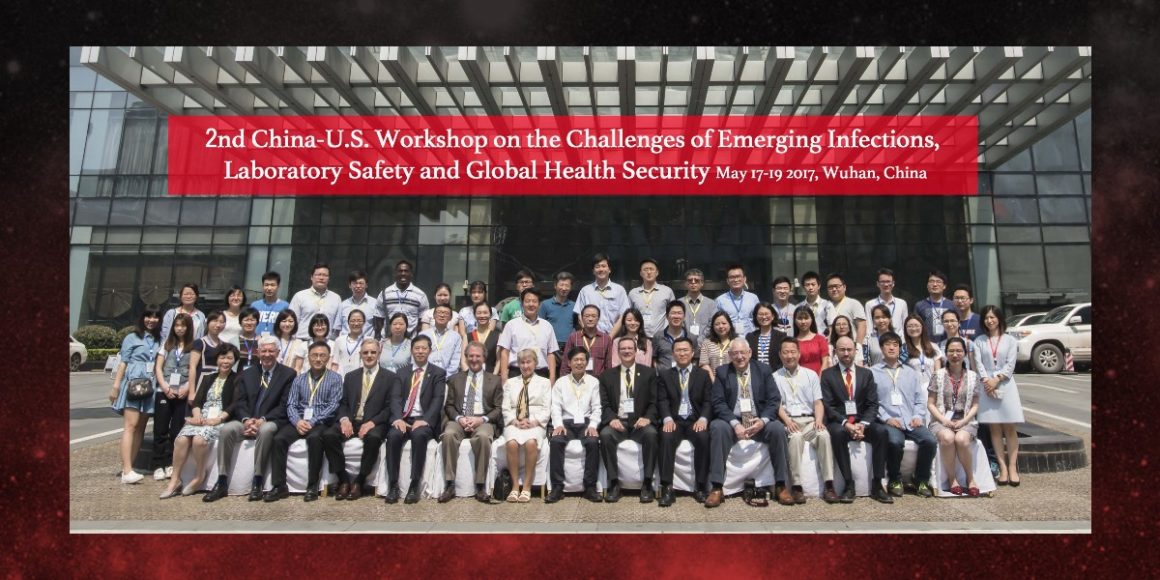 LeDuc, whose earliest grant can be traced to 2006, has received 32 grants from the NIAID, according to the NIH registry. He runs the Galveston National Laboratory, which was “constructed under grants awarded by the NIAID/NIH.”

Saif, who counts funding from NIAID since 1985, has received a total of 56 grants from the NIH, 43 of which came from Fauci’s NIAID.

And Relman, who’s been funded by the NIH since 1996, has received 90 grants from the NIH. He has also received the NIH’s Pioneer Award and the Transformative Research Award.

The unearthed conference follows a heated exchange between Fauci and Senator Rand Paul, where the NIAID Director denied providing funding to the Wuhan Institute of Virology to conduct gain of function research.

NIH grant records reveal, however, that money sent to the New York-based EcoHealth Alliance was used for research conducted at the Wuhan Institute of Virology.