Cambridge University Press published an article advocating for “bestiality/zoophilia” within the context of “animal advocacy” and the LGBTQ+ narrative on sexuality.

The article by Kathy Rudy, titled “LGBTQ. . .Z?” was published on March 25th 2020 by Cambridge University Press and taken from Hypatia: A Journal of Feminist Philosophy, Volume 27, Issue 3, Summer 2012.

This issue was a Hypatia “Special Issue: Animal Others,” published in 2020 under Cambridge Core. The Cambridge Core is described on its website as “the home of academic content from Cambridge University Press.”

“In this essay, I draw the discourses around bestiality/zoophilia into the realm of queer theory in order to point to a new form of animal advocacy, something that might be called, in shorthand, loving animals. My argument is quite simple: if all interdicts against bestiality depend on a firm notion of exactly what sex is (and they do), and if queer theory disrupts that firm foundation by arguing that sexuality is impossible to define beforehand and pervades many different kinds of relations (and it does), then viewing bestiality in the frame of queer theory can give us another way to conceptualize the limitations of human exceptionalism. By focusing on transformative connections between humans and animals, a new form of animal advocacy emerges through the revolutionary power of love.”

The piece seems to have had comparatively few views on Cambridge Core but was tweeted over 400 times. 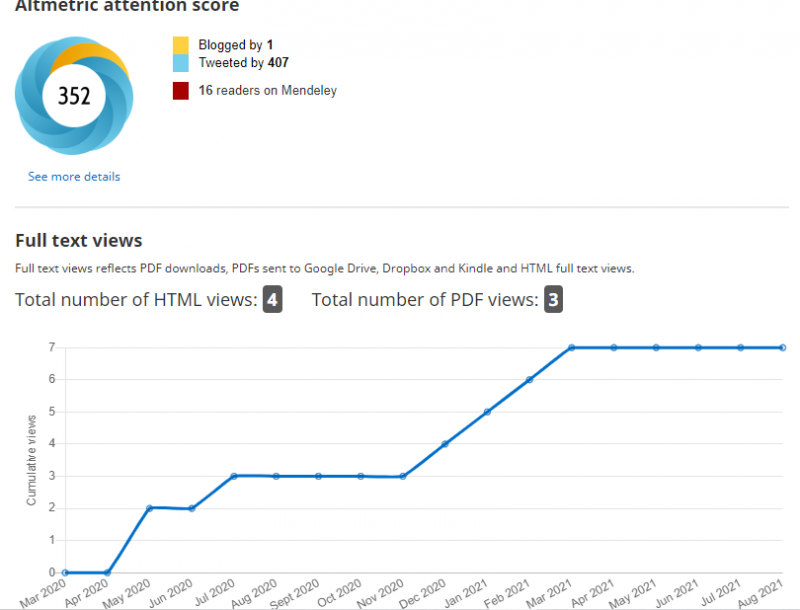 The site states, “Cambridge Core is the place to find valuable, useful and inspirational research and academic information. With over 1.8 million journal articles and 46,000+ books, Cambridge Core is the central destination for academic research.” This “valuable, useful and inspirational” content includes the article attempting to normalize and even celebrate bestiality.