Yet another Obama/Biden official is stumping for the most oppressive regime in the world.

Jason Furman participated in the 2022 Harvard Kennedy School’s China Conference, which was sponsored by the China-United States Exchange Foundation (CUSEF). 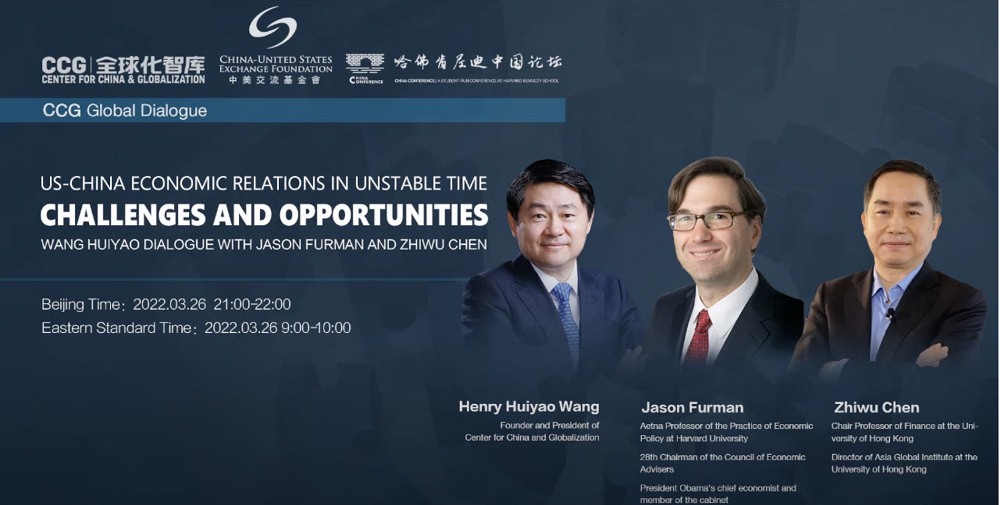 CUSEF is part of the Chinese Communist Party’s United Front Work Department, which seeks “to co-opt and neutralize sources of potential opposition to the policies and authority of its ruling Chinese Communist Party” and “influence foreign governments to take actions or adopt positions supportive of Beijing’s preferred policies,” according to the U.S. government.

The U.S. State Department also compares the United Front to the Chinese regime’s “magic weapon” to advance its agenda in the U.S.

In practice, CUSEF has deployed this tactic on American journalists and former Congressmen, offering free trips to the country in exchange for “favorable coverage,” according to Foreign Agent Registration Act (FARA) filings.

Furman, who served eight years as a top economic adviser to former President Obama in the role of Chairman of the Council of Economic Advisers from August 2013 to January 2017, spoke during the event’s panel “US-China Economic Relations in Unstable Times – Challenges and Opportunities Ahead.”

“In the midst of current geopolitical uncertainties, US-China economic cooperation is facing great challenges. Panelists discussed how to maintain a fair and sustainable trade relationship between the US and China, how to ensure stability in financial markets, and how to create more opportunities for cooperation in the future,” explained a panel summary.

While speaking at the event, Furman appeared to support the Chinese Communist Party’s controversial “Belt and Road” initiative, a key component of the regime’s efforts to expand its control globally through predatory infrastructure loans:

“I’m not afraid of [the] Belt and Road at all. I think it can play a constructive role in some countries. I think in some cases the terms of the loans and the like aren’t as desirable to the countries but those are all issues for China to work out with other countries.

Furman also opposed the “de-linkage” of the two country’s economies.

Hosted on March 26th, 2o22, the event came shortly before Furman, who now works as the Aetna Professor of the Practice of Economic Policy jointly at Harvard Kennedy School (HKS) and the Department of Economics at Harvard University, appeared on MSNBC urging President Joe Biden to drop Trump-era tariffs against the Chinese Communist Party.

“I’d love to see them lift most of the tariffs that President Trump imposed. That would bring down inflation directly, would increase competition and the economy and indirectly, and bring down prices even more,” claimed Furman in a May 10th, 2022 interview.

“This would be the biggest step he could take, that he’s not taken so far,” he reiterated while outlining how the White House could combat rising inflation.

Furman is the latest of countless current and former American government officials whose ties to the Chinese Communist Party appear to be influencing the policies they promote.