Biden Challenged Conservatives to Name What They’d Cut from His COVID Bill. We Found $420 Billion’s Worth.

Over the past few weeks, Joe Biden and the Radical Left have attempted to ram their coronavirus “relief package” through Congress with little to no Republican support. Despite the bill being branded as relief from the pandemic, the bill burdens Americans with paying billions to support left-wing programs. Last Friday, Joe Biden asked Republicans what they would remove if given the opportunity.

With credit to @Oilfield_Rando on Twitter, we thought we’d lay out some ideas of how Republicans should answer Biden’s question of what could be cut. We found $420 billion worth of potential savings:

And that’s just a start!

Make sure you send this list to your representatives today. 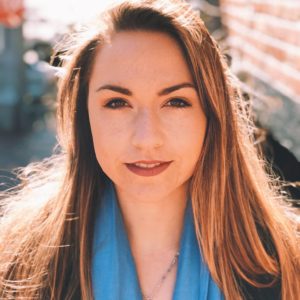 Joanna Miller served as a Senior Policy Analyst in the Trump White House covering Trade and Manufacturing Policy, and advancing President Trump’s Buy American, Hire American agenda. Prior to her time at the White House, she had served in the White House Liaison's office in the U.S. Department of State after graduating from American University in May of 2019.