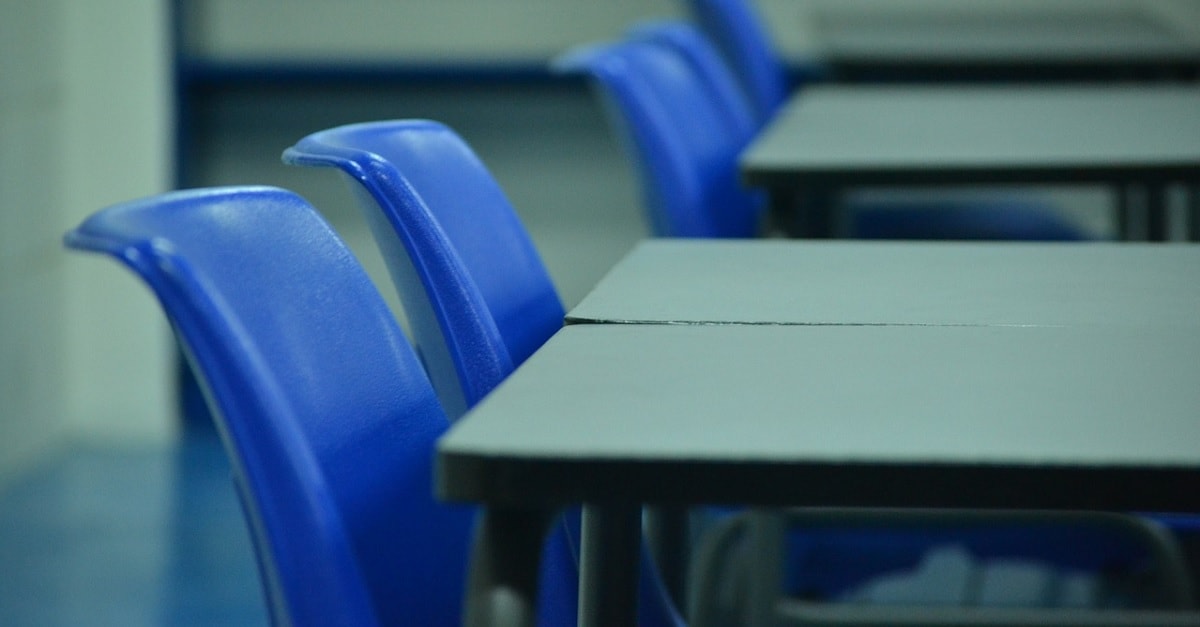 Politicizing and propagandizing in U.S. public schools is at an all-time high. Not only has the far left agenda sucked education into a black hole of safe spaces, hurt feelings, and post-truth America-bashing, but now the progressive elites want to teach kids everything there is to know about sex. Not just the-birds-and-the-bees sex. The kind of sex and sex acts and sexual proclivities that should be causing heads to turn nationwide.

More and more school districts are adopting curriculum based on Comprehensive Sexuality Education — heavy on sexuality, taking the sex talk to all new extremes.

Comprehensive Sexuality Education (CSE), was created by Planned Parenthood and the Sexuality Information and Education Council of the United States (SEICUS). SEICUS was founded in 1964 by a former Planned Parenthood medical director and a devout follower of the extremely controversial Alfred Kinsey, so it was a natural fit for the two agencies to develop a program for school children from kindergarten through high school that is rife with controversial sexual philosophies. For example:

A variety of curricula has been created to carry those same philosophies into the classroom, turning schools into veritable erogenous zones. Most, if not all, place heavy emphasis on sexual pleasure and how to get there — either with a partner, partners, or alone — painting a road map often paved with hand-drawn, graphic imagery of characters experiencing sexual pleasure (“It’s Perfectly Normal“). A graphic for a 9th and 11th grade curriculum instructs students on what to do if they don’t have the time or money to purchase sex toys, referring them to a variety of fruits and vegetables to use in a pinch.

Student activities often include scenarios which seem to promote the idea that being sexually active (even with multiple sex partners) can make a student feel attractive and important (“It’s All One,” UNFPA and UNESCO).

The same curriculum references abortion more than 140 times and adoption not at all, all while informing students that sex is fun and feels good, which is not exactly a dissuasive position. Abstinence is glossed over in all curricula, and parental authority, or even instructing on the importance of parental guidance, is consistently undermined.

Predictably, the developers of CSE consider it to be a vehicle for “social change” — in other words, a vehicle for reproductive justice, LGBTQ equality, gender equity, and dismantling white supremacy. That’s not exactly what comes to mind when parents think about sex ed, but at the rate the use of CSE-based curricula is expanding across the country, it’s steadily becoming the new normal. It’s not sex, it’s sexuality, which is an entirely different animal altogether.

While kids as young as kindergarten are learning how to experience sexual pleasure, what they’re not taught is equally important. The adults teaching CSE-based courses are derelict in their duties to protect students by failing to discuss the downside of early sexual debut.

The research also confirmed that waiting to initiate sex until there was at least some element of commitment, or until marriage, was associated with better communication and relationship satisfaction as well as relationship stability, higher sexual satisfaction and a more positive view of sexuality.

But Planned Parenthood and SEICUS aren’t in the business of encouraging kids to wait for sex or delay sexual initiation. Based on review of multiple CSE curricula, Planned Parenthood is more interested in grooming kids as future clientele.

That needs to stop. And parents need to stop passing off the responsibility of educating their kids about sex to organizations like Planned Parenthood, SEICUS, and Advocates for Youth. This very problematic program is being approved by school districts across the country. If your child is in a public school, get involved, demand to see curriculum materials, and then draw a red line in the sand as to where third-party peddlers of sexual, and often pornographic, content shall not cross.

Lisa Hudson is a founding member of Arizonans Against Common Core and an advocate of classical Christian education and the protection of student privacy. She graduated from Michigan State University School of Law in 1996 and is an active member of the State Bar of Michigan. 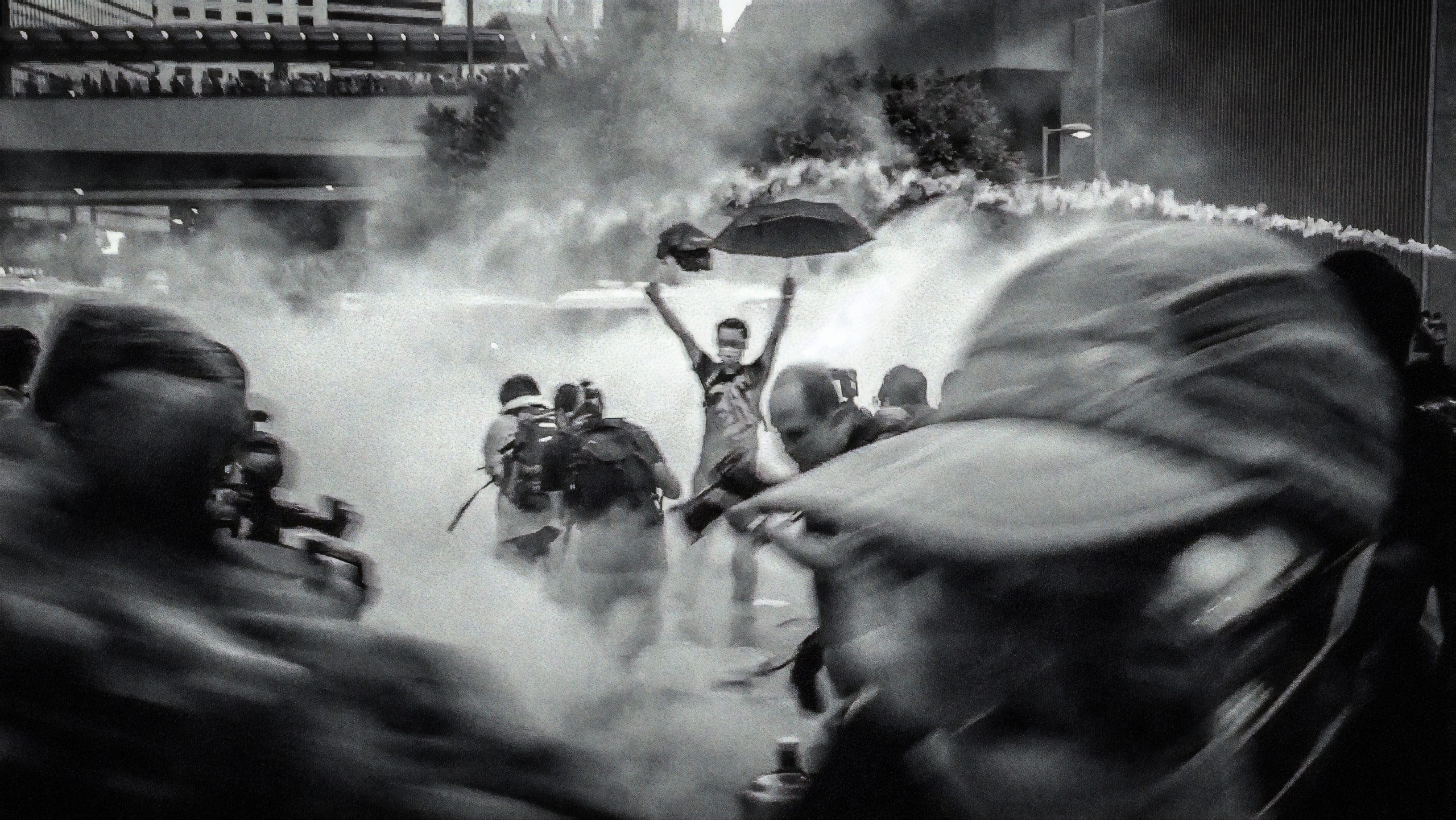