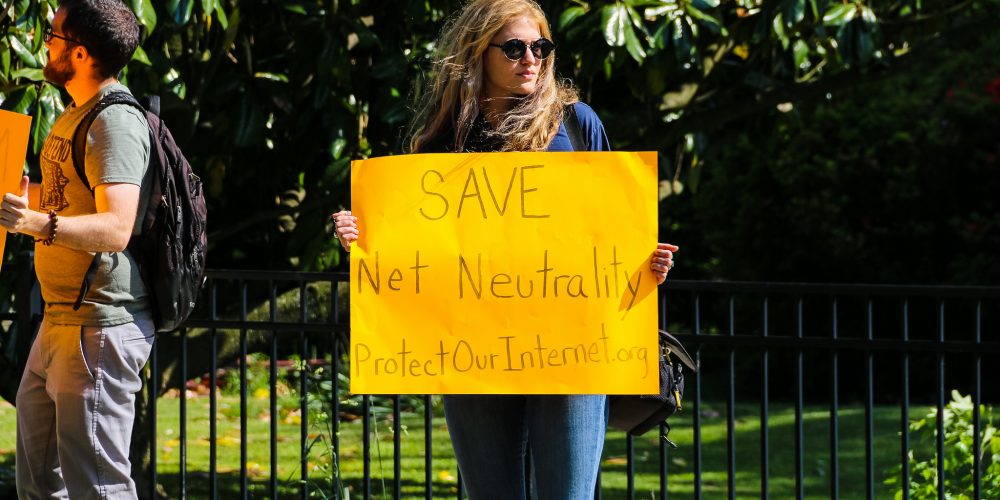 Coronavirus Pandemic Shows FCC Got It Right on ‘Net Neutrality’

Can our healthcare system manage the strain of potentially millions of sick patients? How will our economy cope with stay-at-home orders and millions of jobs lost? And what about our network capacity?

Will an unprecedented surge in Internet use — especially with a newfound dependence on streaming video via conferencing services like Zoom — cause widespread congestion that might limit the ability of public health and safety professionals to do their jobs?

COVID-19 has in many ways provided a test case to determine whether the FCC’s Restoring Internet Freedom (RIF) order is helpful or harmful to public safety.

The controversial order — which made FCC Chairman Ajit Pai a household name — reversed the Obama-era Title II framework (more commonly known as “net neutrality”) and prompted a tsunami of apocalyptic predictions that the Internet would be destroyed forever.

Obviously that didn’t happen. And in truth, not only have web users gotten along just fine since the FCC implemented its RIF order, but the end of net neutrality has also made life amid the pandemic much easier.

Although still early, there have been few, if any, reports of network congestion during this crisis. Instead, Internet Service Providers (ISPs) have worked alongside federal agencies pledging commitments to keep Americans connected.

Additionally, the ISPs have adopted network management practices that prioritize service to public health professionals and law enforcement personnel while at the same time delivering unimpeded service to the rest of Americans. Millions of workers have been able to telework without issue. 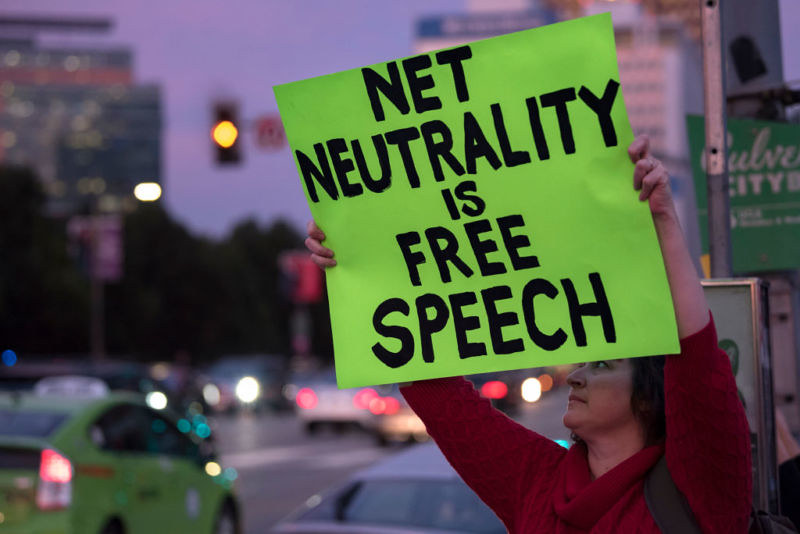 Those who advocated for net neutrality — and against the FCC’s RIF order — warned that ISPs if left to their own devices would throttle speeds and weaken service for consumers. They also suggested that public safety would be put at risk. None of that has happened.

In fact, the FCC’s “light touch” approach has allowed ISPs to innovate and compete, creating a better network for both consumers and public safety users. Not only have ISPs in the US embraced a strong commitment to promoting public safety, but they are also doing so in a way that far exceeds the performance of ISPs in other countries under regulatory regimes similar to the “net neutrality” framework.

Consider what is happening in Europe, where streaming services like YouTube and Netflix are being forced to reduce video quality in order to help ease stress on their network infrastructure. That’s not happening here in the United States.

While Italy’s first responders are depending on the same service that Netflix is, due to Europe’s so-called “net neutrality” rules, first responders in the U.S. are enjoying the “fastest lane” while everyone else in America still gets high-speed access with little to no interruption.

That’s what happens when you allow ISPs to innovate and solve problems, rather than force them to spend all their effort trying to adhere to bureaucratic rules that often don’t address the problem at hand.

Instead of going back to a heavy-handed approach that treats the Internet like a slow-moving public utility, we should recognize what is happening before our eyes: the FCC’s “light touch” regulatory framework has enabled our ISPs to innovate and flourish so that they can deliver the best product to consumers. And the FCC’s decision to pivot to this approach, which faced enormous political pushback from the Left, looks even better in retrospect.

If the FCC had maintained net neutrality, there’s no telling what kinds of network issues would have been faced during this pandemic by our public safety professionals and by millions of working Americans across the country.