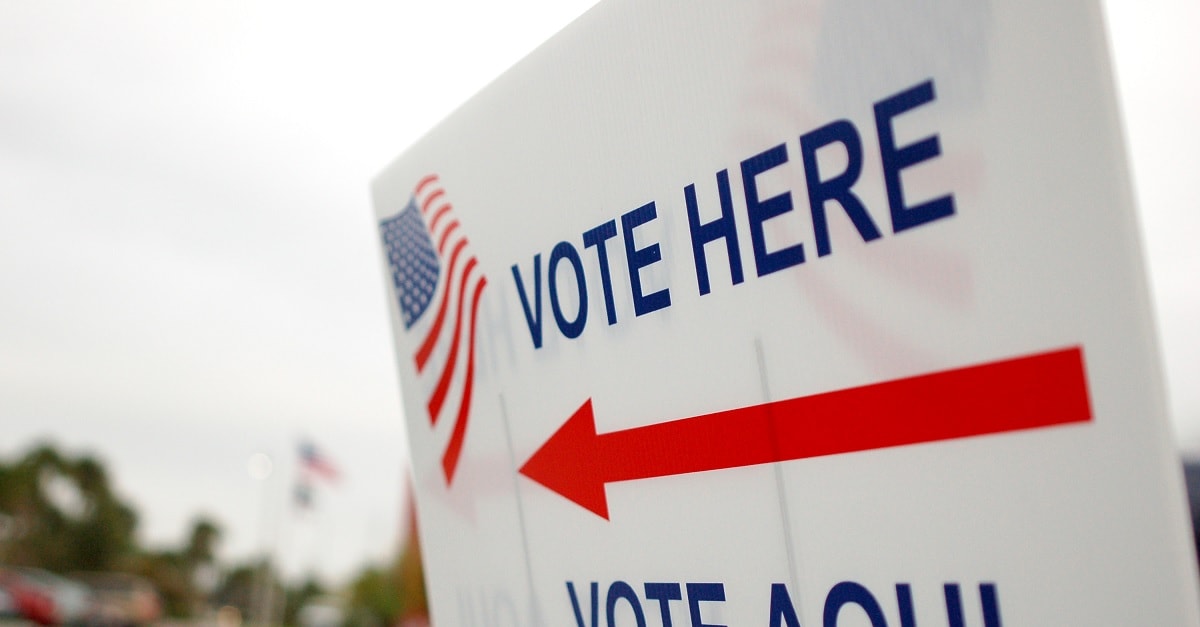 Who Will Win the Midterms? Here’s 4 Possible Outcomes

With less than two weeks before Election Day, races all around the country are tightening. The fight over Supreme Court Justice Brett Kavanaugh provided the boost Republicans needed to close the intensity gap. What once seemed like a certainty — a blue wave — is now up in the air. There are several possible outcomes and exponential ramifications. What’s going to happen in two weeks? Here’s my somewhat useful list of possible outcomes and complete guesses at their odds.

The media has been beating the “blue wave” drum for months now. According to this narrative, anger at the Trump administration from college-educated suburban whites and minorities is supposed to sweep Democrats into control of the House, Senate, and governorships across the country. Even Republican strongholds like Georgia and Texas could fall to Democrats in statewide elections. If it happens, it would mean 2016 was probably not a realignment and that Democrats have a huge early advantage for 2020. However, there’s still a huge contingent of people who don’t like President Trump, but like what he’s doing. And the stereotype-loving media seem to forget that not all minorities vote Democrat, and Democrats turn out in lower numbers in midterms.

What was once impossible is now an outside possibility. Fired-up Republicans energized by the Kavanaugh fight, the illegal immigrant caravan, and Democrat radicalism could turn out in huge numbers and beat back the Democrats, enough to not only save the House, but gain a few seats there and take firm control of the Senate with 55 seats or more. It’s unlikely, but stranger things have happened.

The map of Senate races this year is very unfriendly to Democrats, with lots of Democrat incumbents up for re-election in states Trump won. The consensus seems to be that North Dakota, Indiana, and Missouri are most likely to turn red, and Republicans have a good chance at flipping Florida, Montana, and West Virginia while holding on in Arizona and Nevada. This scenario would give Republicans 55 or more votes in the Senate. But Democrat-leaning voters in and near cities could also turn out in big numbers and topple vulnerable House Republicans in places like Southern California, Virginia, and Florida. This could result in a Democrat-controlled House and a Republican-controlled Senate.

It happened in 1998: Republicans were convinced that the Lewinsky scandal would sweep them into victory in Bill Clinton’s final midterm. But their predictions were wrong, and Republicans ended up losing a handful of seats in Congress while still maintaining control of both chambers. It could be that newfound Republican intensity cancels out Democrat enthusiasm, and we end up mostly where we started: a decent GOP majority in the House and some breathing room in the Senate.

It’s going to be an exciting final stretch. Anything can happen.