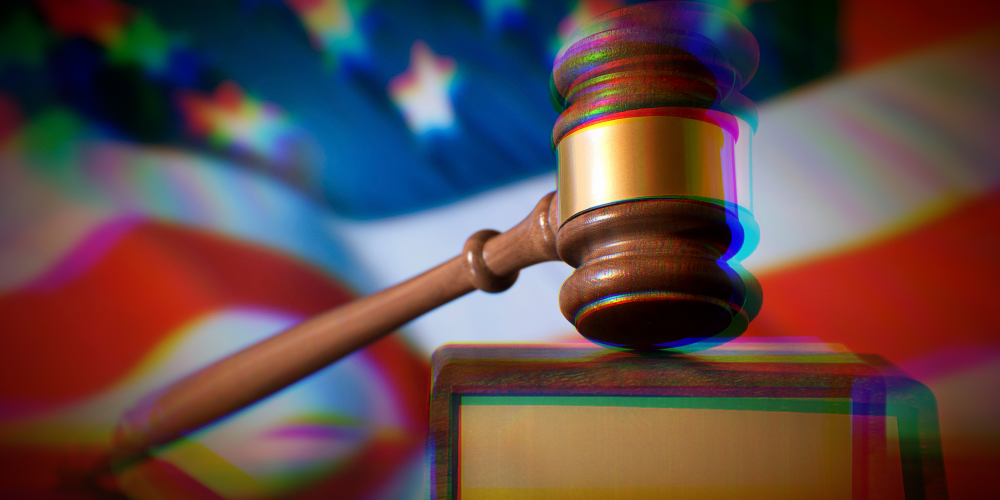 The lawsuit, filed in the U.S. District Court for Eastern Missouri, alleges Chinese officials are “responsible for the enormous death, suffering, and economic losses they inflicted on the world, including Missourians.”

“COVID-19 has done irreparable damage to countries across the globe, causing sickness, death, economic disruption, and human suffering. In Missouri, the impact of the virus is very real – thousands have been infected and many have died, families have been separated from dying loved ones, small businesses are shuttering their doors, and those living paycheck to paycheck are struggling to put food on their table,” said Attorney General Schmitt.

“The Chinese government lied to the world about the danger and contagious nature of COVID-19, silenced whistleblowers, and did little to stop the spread of the disease. They must be held accountable for their actions.”

Schmitt’s office is seeking unspecified damages for deaths in Missouri and the hit the virus has taken on the state’s economy.

The number of Missouri deaths statewide rose by 16 Tuesday to 215, according to Johns Hopkins University’s Center for Systems Science and Engineering. The number of cases rose by 156 to 5,963

For most people, the coronavirus causes mild or moderate symptoms, such as fever and cough that clear up in two to three weeks. For some, especially older adults and people with existing health problems, it can cause more severe illness, including pneumonia, and death.

The full case can be read here, and states:

An appalling campaign of deceit, concealment, misfeasance, and inaction by Chinese authorities unleashed this pandemic. During the critical weeks of the initial outbreak, Chinese authorities deceived the public, suppressed crucial information, arrested whistleblowers, denied human-to-human transmission in the face of mounting evidence, destroyed critical medical research, permitted millions of people to be exposed to the virus, and even hoarded personal protective equipment—thus causing a global pandemic that was unnecessary and preventable. Defendants are responsible for the enormous death, suffering, and economic losses they inflicted on the world, including Missourians, and they should be held accountable.

Missouri is not alone: the virus unleashed by the Communist Party of China and the Chinese government has left no community in the world untouched.

This COVID-19 pandemic is the direct result of a sinister campaign of malfeasance and deception carried out by Defendants.

Key factual allegations laid out by the Missouri AG are as follows:

In the Missouri Attorney General’s lawsuit against the Chinese government, the key factual allegations are that in the critical weeks between December 2019 and January 23, 2020, the Chinese Government engaged in misrepresentations, concealment, and retaliation to conceal the gravity and seriousness of the COVID-19 outbreak from the rest of the world.

2. Silencing of whistleblowers. Between January 1 and 3, 2020, Chinese officials arrested eight doctors and forcibly silenced them as “rumor-mongers”—an action that was broadcast on state media, likely to deter others from speaking out. One doctor at a Wuhan emergency room was disciplined when she told her staff to wear masks when dealing with patients, fearing human-to-human transmission. Additionally, there were reports of journalists covering the outbreak who disappeared.

3. Failing to contain the outbreak. While denying human-to-human transmission, Chinese officials took little to no steps to contain the outbreak. By January 13, the Chinese government was aware of spread to Thailand. For the next week, they began treating COVID-19 as a serious and contagious virus without advising the public. During that time, millions of people traveled through Wuhan, and many thousands were infected, making a worldwide outbreak almost inevitable. A potluck event for 40,000 people went forward in Wuhan on January 16. The Chinese government took no serious steps to contain the outbreak until January 23 —when it was far too late.

4. Hoarding personal protective equipment. Reports indicate that Chinese officials, while they were concealing the outbreak, began hoarding quality PPE while permitting only defective PPE to be exported to the rest of the world. This hoarding endangered the lives of health care workers and first responders in other countries.

The COVID-19 outbreak has caused hardship in Missouri and across the globe—death, isolation from sick and dying loved ones, massive unemployment, economic dislocation, uncertainty, and trillions of dollars of economic losses. China should be held legally responsible.