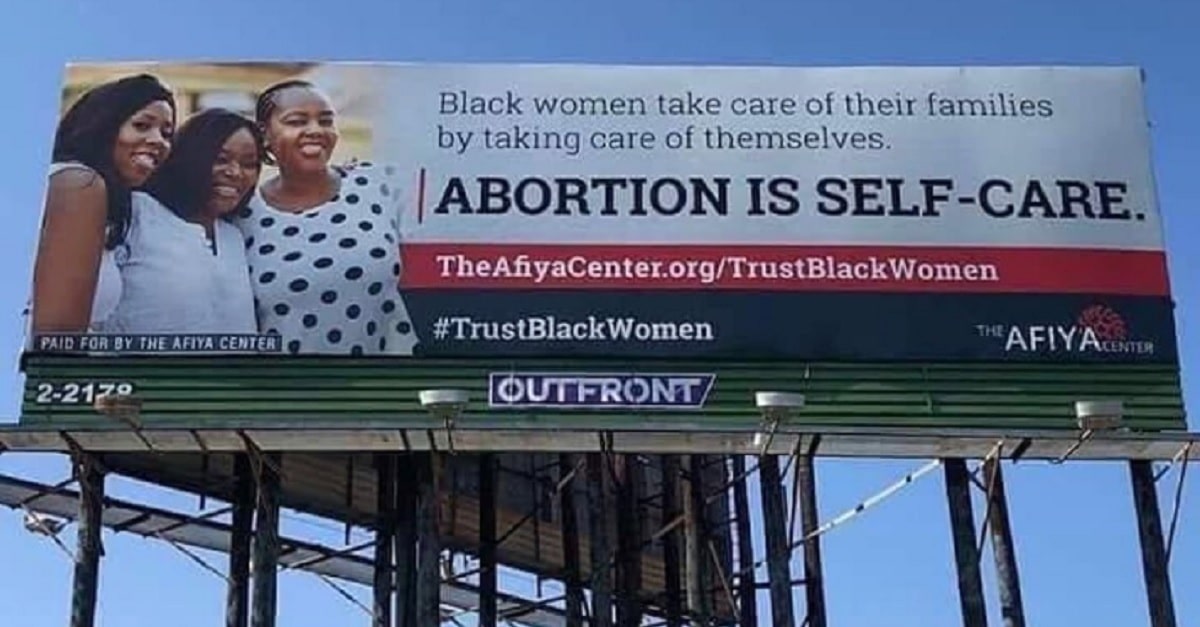 Abortion has been called many things: a “reproductive right,” “woman’s choice,” and “personal decision.” Yet, very rarely has it been called something as ludicrous as “self-care.” However, a new billboard in Texas is labeling abortion as exactly that.

“Black women take care of their families by taking care of themselves,” reads the billboard. “Abortion is self-care. #TrustBlackWomen”.

Placed along a Dallas highway, the controversial ad was produced by The Afiya Center. The organization self-identifies as a “reproductive justice” center for black women and operates out of north Texas.

According to their website, the organization’s mission is to “serve black women and girls by transforming their relationship with their sexual and reproductive health through addressing the consequences of reproduction oppression.”

Uproar over the charged message has been widespread. Obianuju Ekeocha, an activist and author, tweeted out a reminder that the abortion industry targets black communities, and that black women are three times more likely to abort their babies than white women.

“Here is a billboard campaign to glamorize the killing of black babies…Dear sisters, wake up & walk away,” she added.

The boldness of abortion-racism.
Black communities are being targeted by the abortion industry with black women 3times more likely to abort their babies than white women.

Yet,here is a billboard campaign to glamorize the killing of black babies.
Dear sisters,wake up & walk away. https://t.co/8O1uGDmQcN

While the message of abortion as “self-care” is absolutely alarming on its own, the racial targeting of the message harkens back to the methods of Margaret Sanger, the founder of Planned Parenthood. She consistently promoted eugenics as a way of acting on her deeply rooted racism.

“Margaret Sanger, the founder of Planned Parenthood, once said colored (sic) people are like weeds; they need to be exterminated,” explained Dr. Alveda King, director of Civil Rights for the Unborn (and niece to Martin Luther King Jr.).

The Afiya Center remains unapologetic in response to the outraged reaction the billboard is receiving. Taking to Facebook to make a statement, they reiterated that they want black women to be able to access all forms of “reproductive health care.”

“Who taught y’all that the only way to engage with other women was to tear them down?” they asked in conclusion.

It is yet to be seen if the group will leave the billboard up or if continued public outcry against targeting of the unborn with a racial message will motivate the group to take it down. 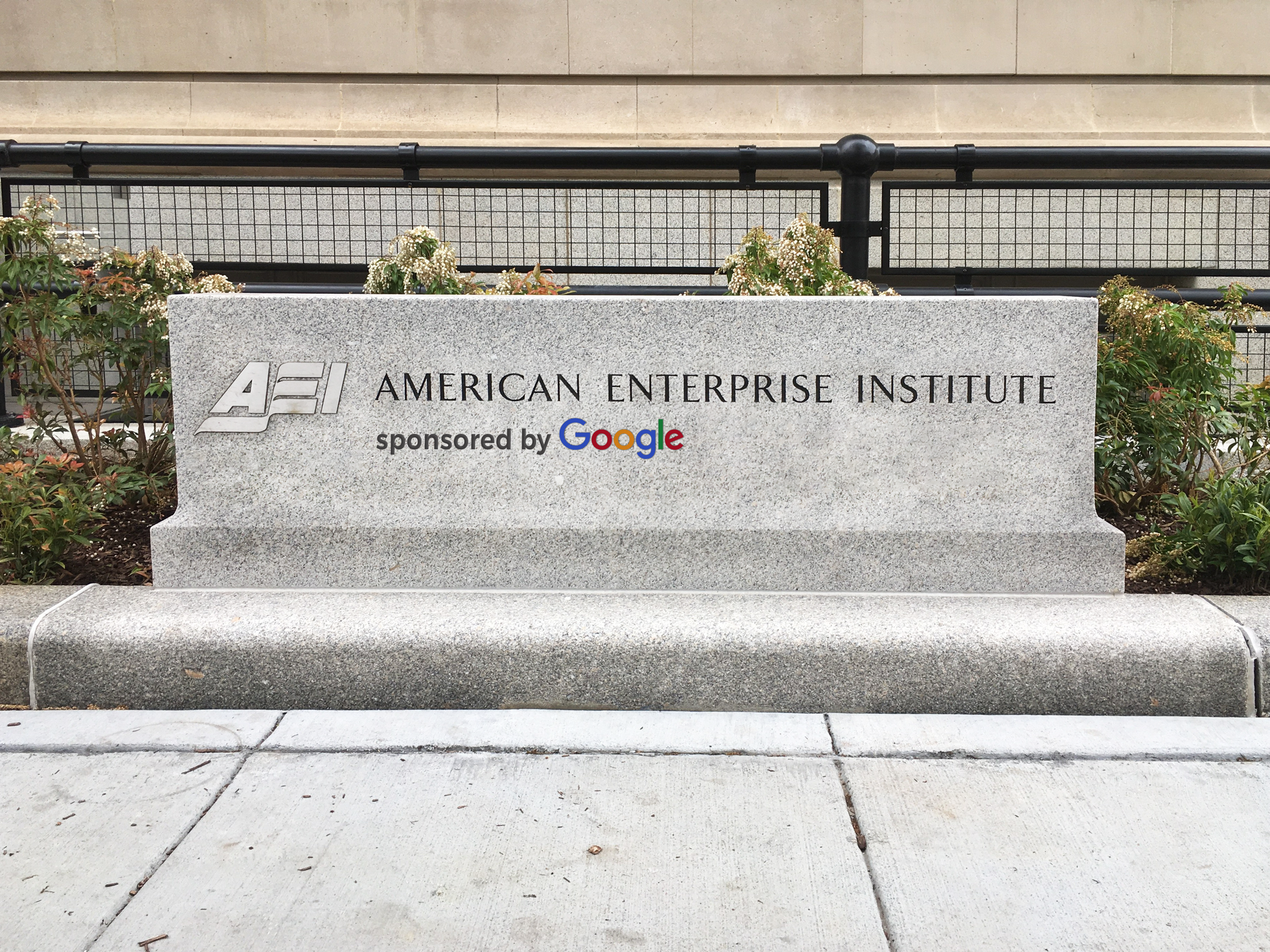 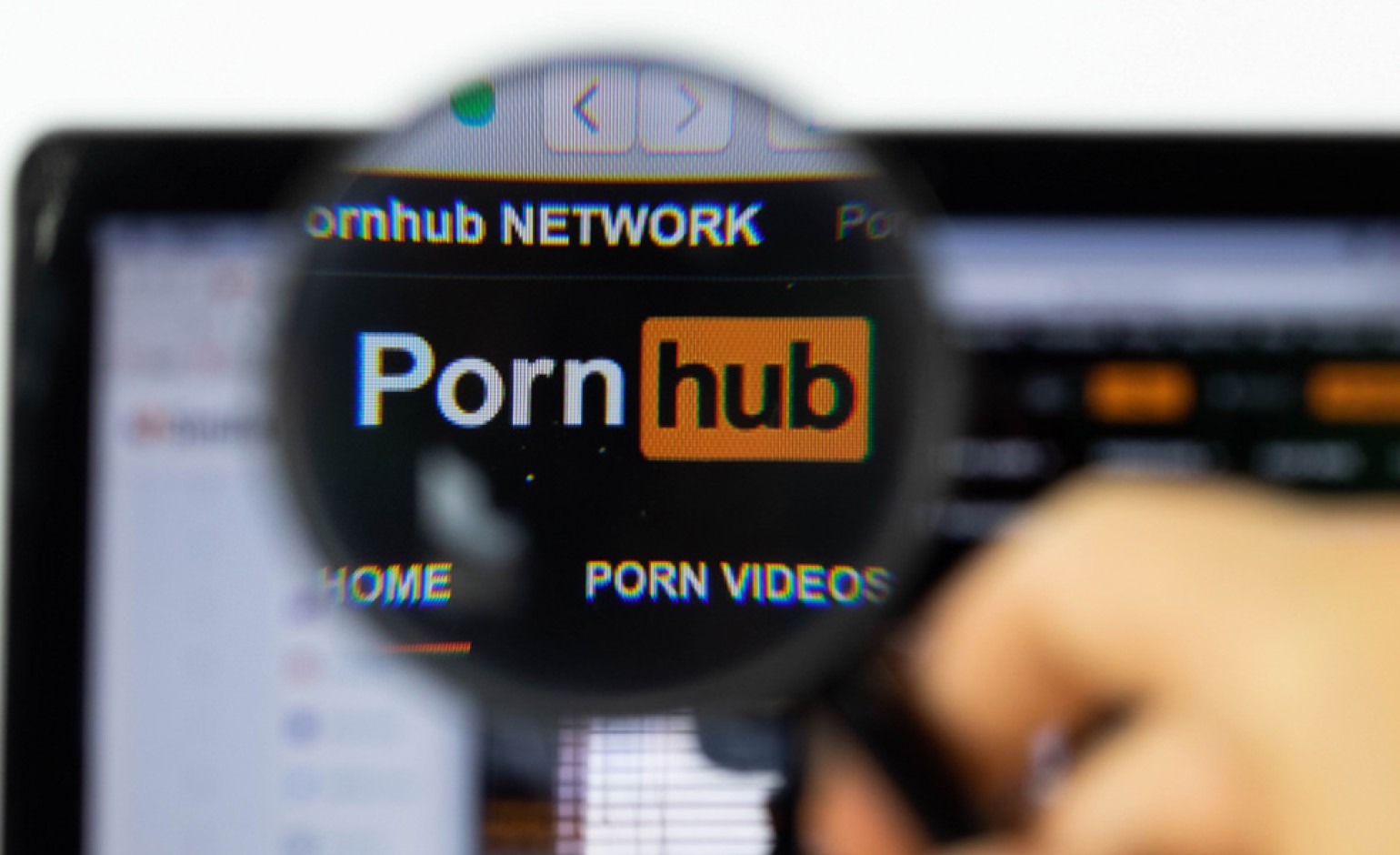 Bullied to Suicide by The Trans Lobby? The Case of Wilson Gavin. 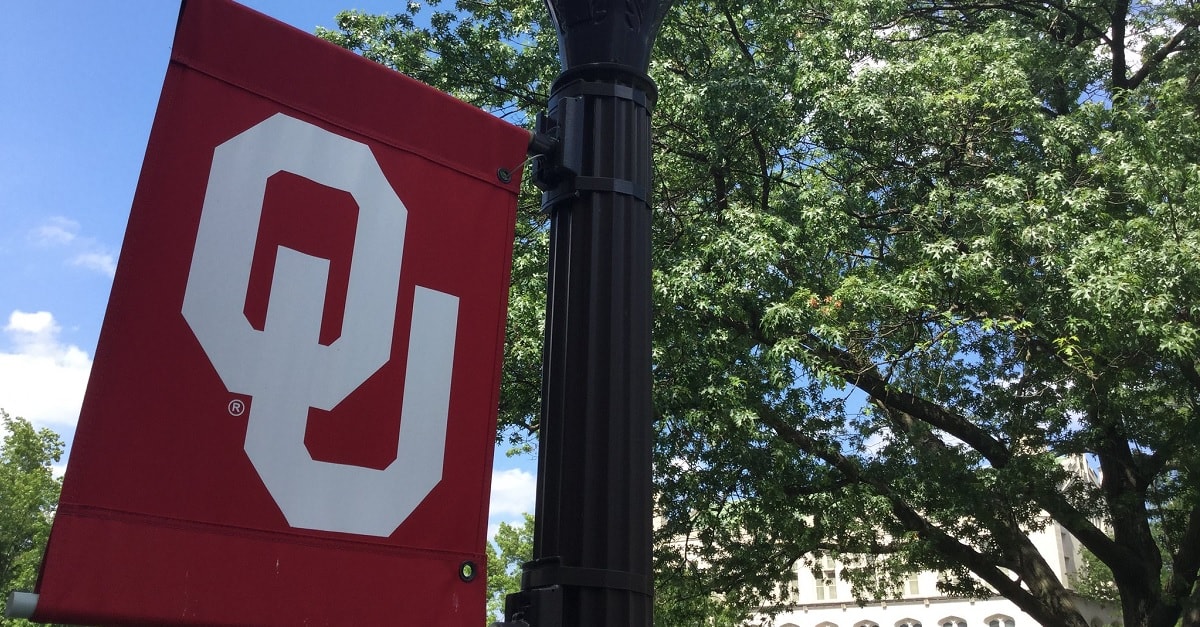 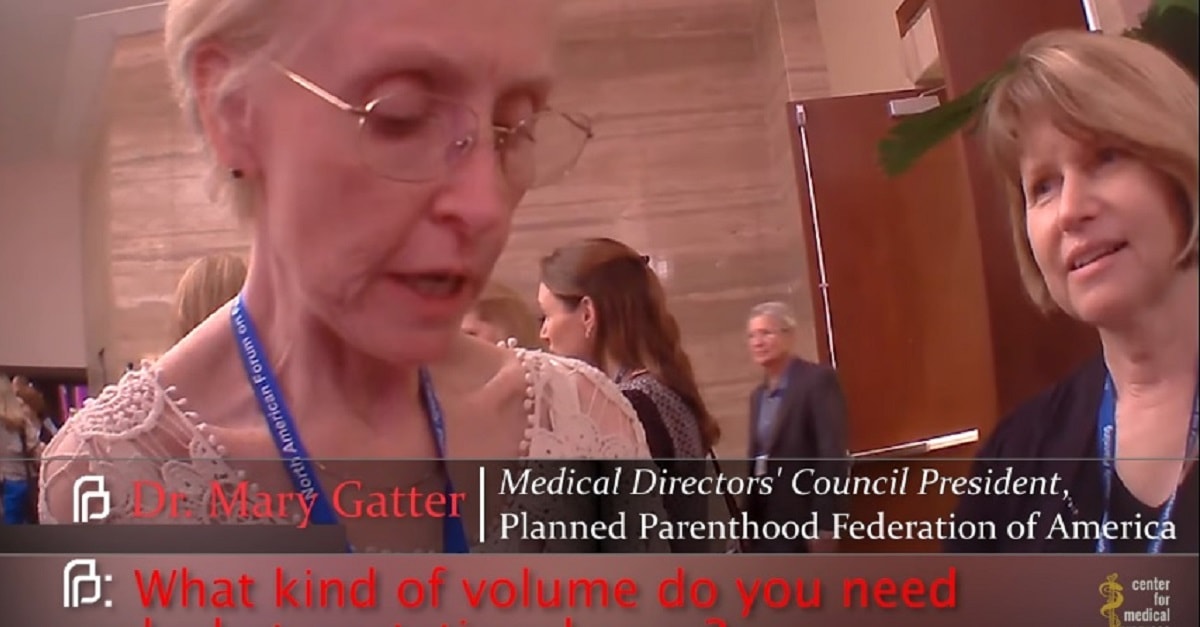