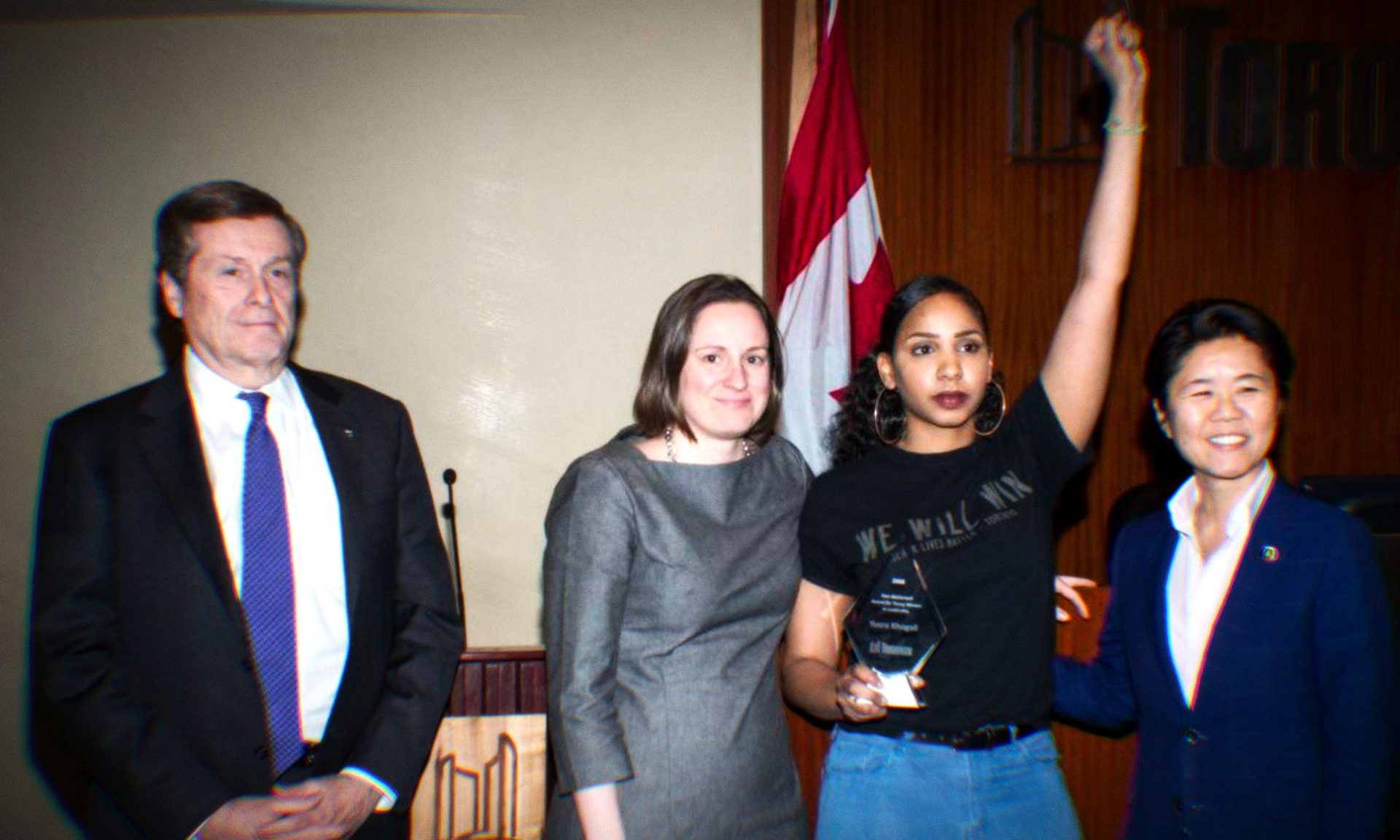 A Black Lives Matter organizer who implored Allah to give her the “strength” to not “kill these men and white folks” and that “white skin is sub-humxn” received an award from the Canadian government meant to encourage a “run for public office.”

The unearthed comments from Yusra Khogali follows co-founders of the U.S. branch of Black Lives Matter (BLM) being exposed by The National Pulse for vowing to oppose capitalism and claiming “we’re trained Marxists.”

The tweet – no longer on the social media platform – read:

“Plz Allah give me strength to not cuss/kill these men and white folks out here today. Plz plz plz.”

Khogali, an alleged “anti-racist” activist and founder of the Black Liberation Collective Canada, only had one qualm with the tweet: it “drowned out the discussion we sought to spark about the black lives of those who have died at the guns of police in this country.”

The daughter of Sudanese refugees has also insisted white people are “recessive genetic defects” who should be “wiped out,” that “whiteness is not humxness,” and “white skin is sub-humxn” in 2015 Facebook posts.

Despite these clearly racist attacks, Khogali received a Canadian government-sanctioned “Young Women in Leadership Award” in 2018.

Recipients of the awards are connected with “women interested in politics with female leaders on council and in the civil service,” and “the program is meant to encourage women to run for public office. Khogali has also been invited to speak at countless universities.

While BLM has turned increasingly violent in the wake of George Floyd’s death – tearing down historic statues and monuments nationwide – it appears this radical leaning has long been a lifeblood for the movement.

Embodying a quintessentially Alinskyite tactic – to accuse the other side of that which you are guilty – BLM’s accusation of racism in white people pale in comparison to the racism entrenched in their movement.