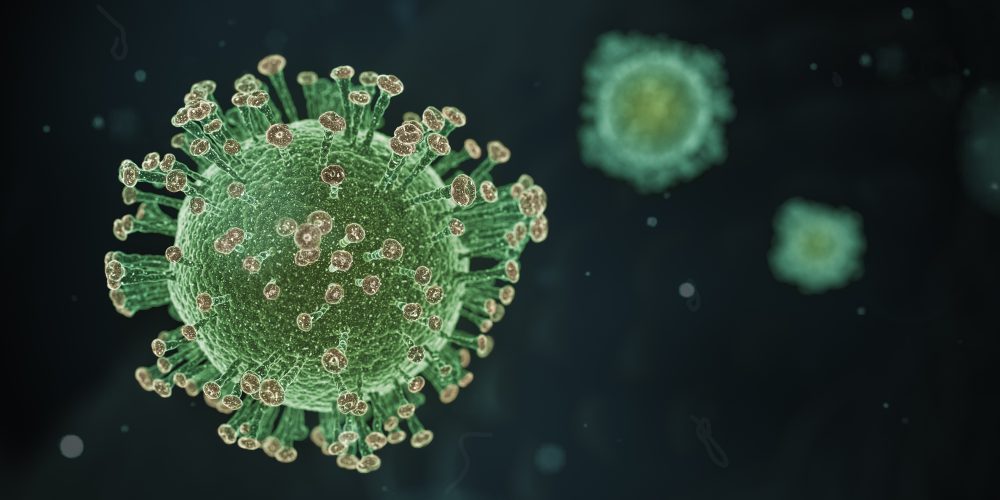 Palumbo: Sovereign nations immune from prosecution, but can be sued for acts of terrorism

China's conduct is terrorism. They deceitfully and intentionally withheld information on #coronavirus from the world.#WarRoomPandemic #CCPVirus