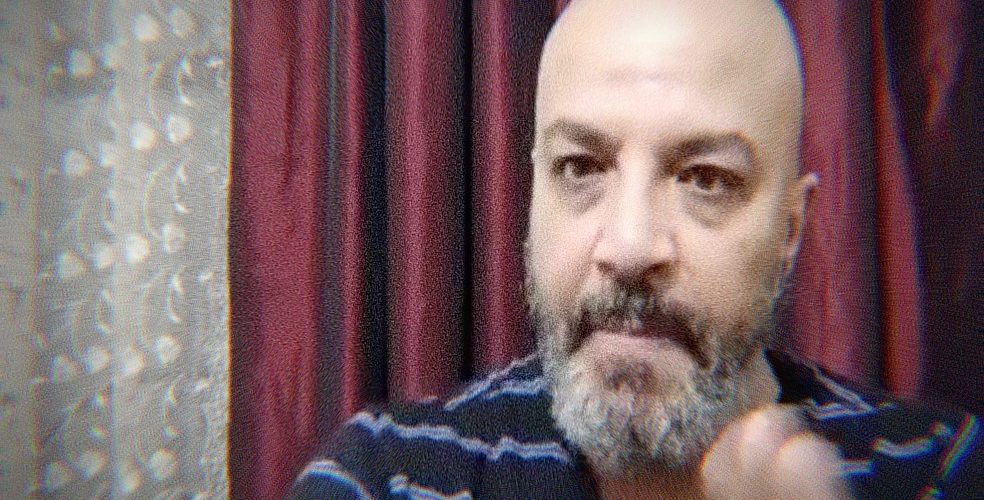 A New York based Muslim Brotherhood activist encouraged his followers who exhibited symptoms of the novel coronavirus – touted by the group as its ‘machine gun’ and ‘F-16 fighter jet’ – to infect government officials at consulates and embassies.

The Sunni Islamist group operates in over 70 countries and boasts more than two million followers, propping up Sharia-compliant, fundamentalist regimes and often resorting to terrorist tactics to achieve their goals.

Look no further than its founder, Hasan al-Banna’s description of the group’s extensive reach: “I did not want it to be confined to one group of Muslims or one aspect of Islamic reform; rather I sought that it be a general message based on learning, education, and jihad.” Adding, “It is the nature of Islam to dominate, not to be dominated, to impose its law on all nations and to extend its power to the entire planet.”

And President Trump is cognizant of the threat; he rightfully pushed to designate the group as a terrorist organization in early 2019.

And given New York based Muslim Brotherhood activist Bahgat Saber’s words, it’s not hard to see why.

He encouraged his over 70 thousand followers to treat the virus as a bioweapon equivalent to machine guns and F-16 fighter jets: “When you talk to people, they say to you: ‘We don’t have machine guns, we don’t have F-16 planes, we don’t have this and that…’ But now you have the coronavirus culture.”

To do so, Saber begs his viewers exhibiting “flu-like symptoms – cold, fever, sneezing” to “pay a visit to his ‘friends’ who work for Abdel Fattah Al-Sisi’s government.”

He places a target on Egyptian consulates and embassies: “People who are outside of Egypt should go to any consulate or embassy. They are all licentious villains and sons of b*tches.”

And that’s just the tip of the iceberg, bringing the politicization of coronavirus to a whole new level.

He continues, imploring his followers to “make proper use” of the Coronavirus to “exact revenge”: “If you have contracted coronavirus, you should exact revenge! Avenge yourself, avenge the honor of your women, avenge the people who are in prison, and avenge the oppressed people. Go there. Why die alone? When you die, why die alone? Perhaps coronavirus will topple Abdel Fattah Al-Sisi. Our Lord is capable of doing anything. But you have to make proper use of this.”

And if entering government facilities proves to be difficult, Saber instructs viewers to “just wait for them and sneeze on their cars when they pass by.”

He even implores his supporters to target the military, courts, and celebrities in Egypt: “If you want the state to care about coronavirus and start dealing with this disease, whoever among you suffers from influenza, fever, or cold, should just casually walk into a police station, or go to an office of the public prosecution, or to a courthouse. If you are a soldier, you can go into the defense ministry, and shake hands with all the generals of the military and the police. The same is true with the justice system. [People should target] the businessmen and actors who support Sisi. He should go to Media Production City. If there are people who oppose the military coup and work in Media Production City, and who have contracted anything – cold, fever, anything… They should go there and shake hands with everybody.”

Emphasizing once again: “Exact revenge! This is legal and constitutional revenge. No law or constitution prohibits you from paying them a visit. If you know someone [sick], send him on a visit. You’ll be doing him a favor.”

It certainly adheres to the group’s motto – “God is our goal, the Quran is our Constitution, the Prophet is our leader, struggle [jihad] is our way, and death in the service of God is the loftiest of our wishes. God is great. God is great” – and demonstrates convincingly why the group’s “terrorist” label is not far-fetched.