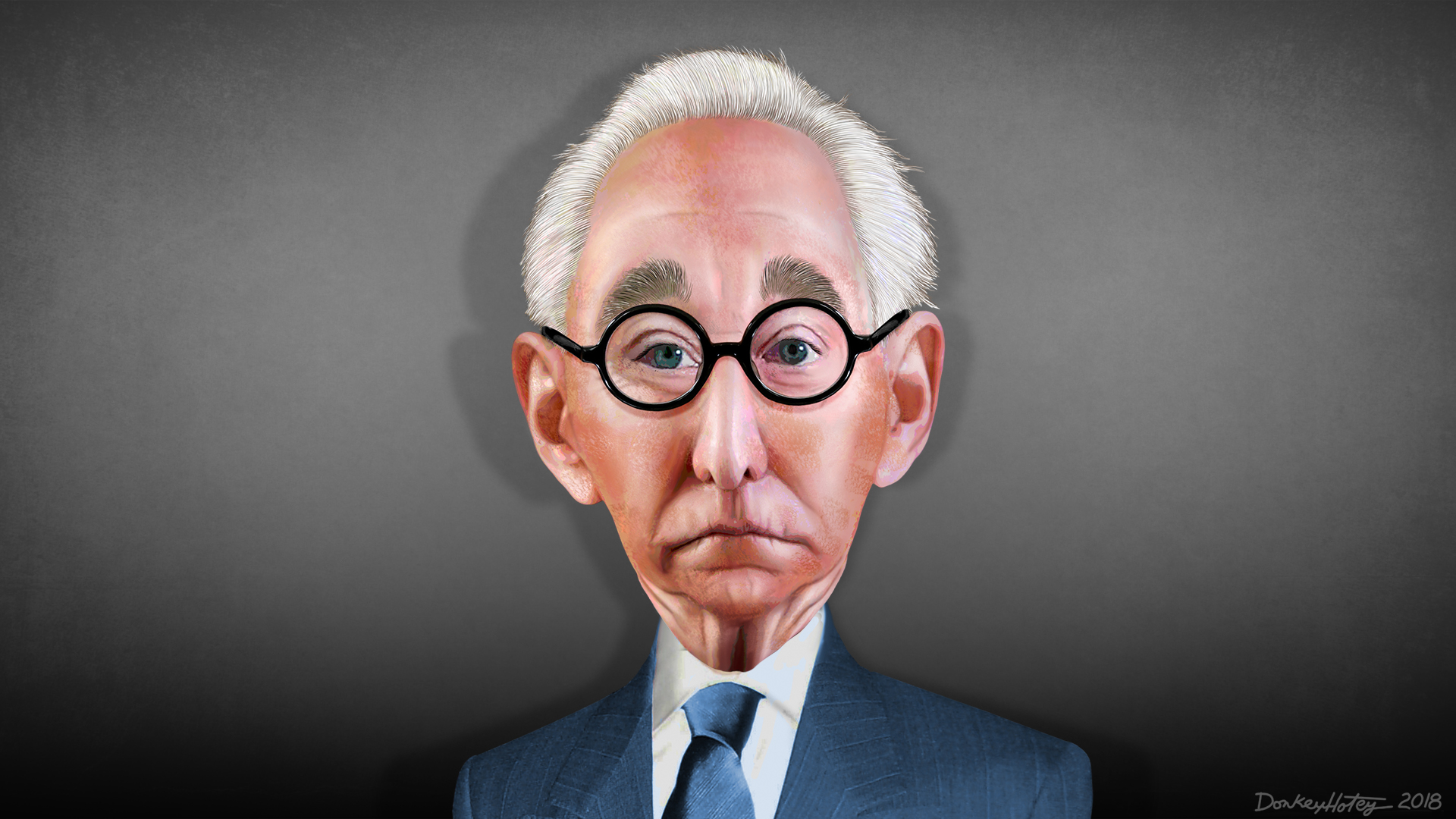 There’s something lousy about putting a man in prison for how he answered questions in an investigation that was itself a ruse.

Roger Stone is going to jail for three years because he got caught in a perjury trap during the Russia probe.  Attorney General Bill Barr, though, has appointed U.S. Attorney John Durham to investigate whether the Russia probe was a political operation disguised as law enforcement. Stone’s conviction and that inquiry are irreconcilable.

The theory of the Stone case, the trial, and its aftermath certainly make it look like the prosecution was a political hit.

Stone had been a Trump-friend and confidante for years.

He claimed in 2016 – falsely it turns out – that he had a connection to Wikileaks, and therefore could speculate with credibility about Clinton e-mail contents and their drop date.

When questioned after the election as part of a Congressional investigation, he said his backchannel to WikiLeaks was comedian and radio talk show host Randy Credico.

Credico admitted that at the time he was leading Stone to believe he had an in with Julian Assange, who had been on his radio show.

He wrote an e-mail to Stone on September 18, 2016: “that batch probably coming out in the next drop… I can’t ask them favors every other day. I asked one of his lawyers… they have major legal headaches riggt [sic] now… relax.”

Stone did not tell investigators that when he failed to get insider knowledge from Credico, he had a colleague, Jerome Corsi, also try to contact Wikileaks. Corsi was unsuccessful in those attempts.

In America, if your name is not James Comey or John Brennan, failure to disclose to Congress something you consider immaterial can get you indicted for perjury.

Any unbiased investigator would look at these facts and say, “Who cares?”.

Stone certainly had reason to believe Credico was a backchannel and he had e-mail evidence to prove it.

Once the Mueller team found out that Trump confidantes could not even get hold of Assange, it was time to end the inquiry over whether Trump conspired with Assange.

Stone e-mailed Credico after talking to investigators and said, basically, you better not lie to them like you lied to me or I’ll kill your therapy dog. That sort of bluster was not unusual in their relationship.

Stone had once joked on social media that Credico had died of a drug overdose.

For his gag about killing the dog, Stone was also prosecuted for witness tampering, even though Credico himself admitted that he never felt threatened and considered it a joke.

The prosecution of Roger Stone (before a tainted jury) was a misuse of the legal process for political ends.

It was designed to generate a month’s worth of misleading headlines, each some variant of “Trump Advisor Found Guilty of Lying About Wikileaks.”

Stone’s prosecutors then used his sentencing an opportunity to do additional damage to the president.

They recommended a sentence well above anything rational, knowing the Justice Department would have to intervene and correct their recommendation, and they would then resign in protest.

It was transparent political staging on top of an already rank political prosecution that should have drawn the ire of their boss.

Instead of railing against the renegade prosecutors, Barr criticized Trump for posting tweets that led to media criticism.

President Trump is correct to respond politically to a political prosecution. The Attorney General’s job is to pay it no mind and take the investigation where the facts lead.

If Barr thinks the backlash over not giving Stone a life sentence was bad, just wait until – and if – Durham does the right thing and connects the dots on Spygate.

Durham should find that the FBI opened an investigation into the Trump campaign based upon no evidence of a Manchurian candidate scenario.

Three years of damning disclosures about the probe say its myriad errors and omissions all benefitted Hillary Clinton against Donald Trump.

If Barr’s Justice Department blows the lid off this scandal, he will become Trump’s Goebbels-esque henchman in media portrayals. Can he take that?

It is the rare man who can stand up to the prejudices of the mob and do what is right on behalf of those who are irrationally despised, as Trump supporters certainly are in Washington D.C.

Not everyone can be Atticus Finch.

The failure to end this hoax quickly is beyond troubling. Roger Stone is going to jail for three years for being caught up in a phony investigation. That is a grave injustice. 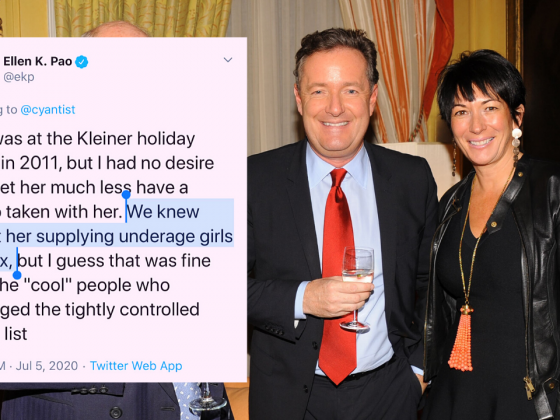 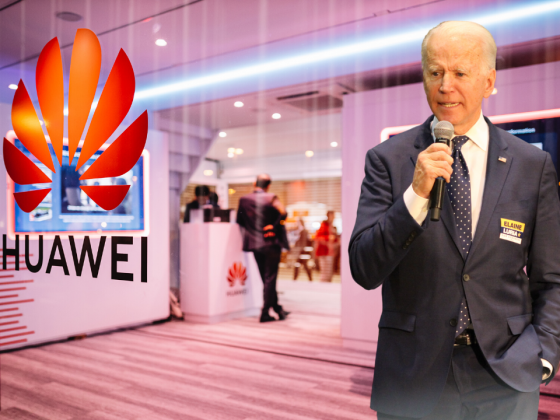