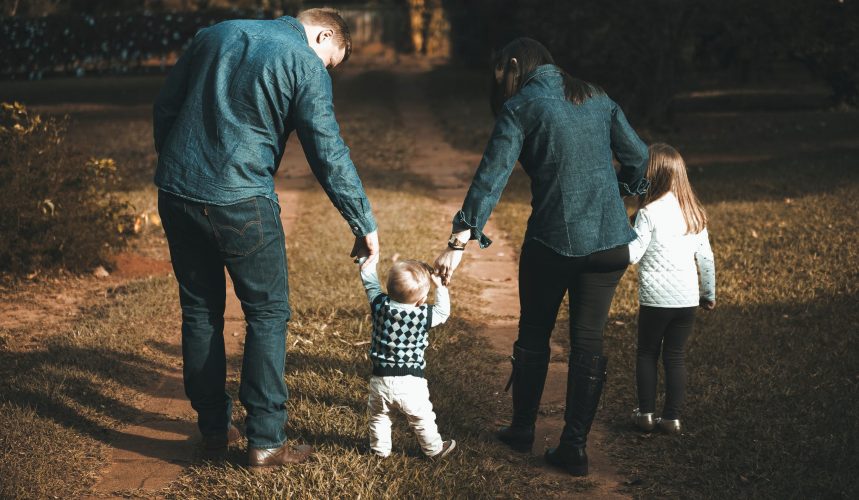 Stand up and support unique investigative work from a media outlet that doesn’t have Trump Derangement Syndrome.

Between CNN, Buzzfeed, CBS, MSDNC, and beyond – the media is letting you down.

It never happens anymore. Except here. And Project Veritas. We like them.

And unlike these big media giants, The National Pulse doesn’t have deep pockets or corporate sponsors.

The National Pulse provides a place to talk up the Western world. It’s for people who care about the incursions into family life, from transgenderism to mass abortion to schooling to taxes and more.

And more importantly, it’s about those willing to stand up to the West’s enemies. Like the Chinese Communist Party. Or radical Islam. Or cultural Marxism.

The hard left has been chipping away at the American family, the British family, the European family, and the family ideal all around the world.

What You Get For Joining: 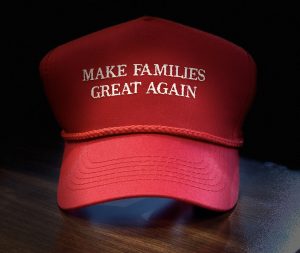 In addition to joining the fight and supporting our work, your support will get you a limited edition “Make Families Great Again” red hat, as well as constant updates on what we’re doing to raise your family’s priorities in the halls of power across the world.

The under-reported news stories that affect your families, which we in turn can make sure gets the attention of legislators, reporters, analysts, and influencers.

Remember: if you don’t take citizen action, nothing will change.

Join today and find out what a difference you can make for you and your family.

Editor of the National Pulse            Executive Director of APP

The National Pulse is a part of the American Principles Project. This is a monthly membership, with benefits enacted after three months of joining.