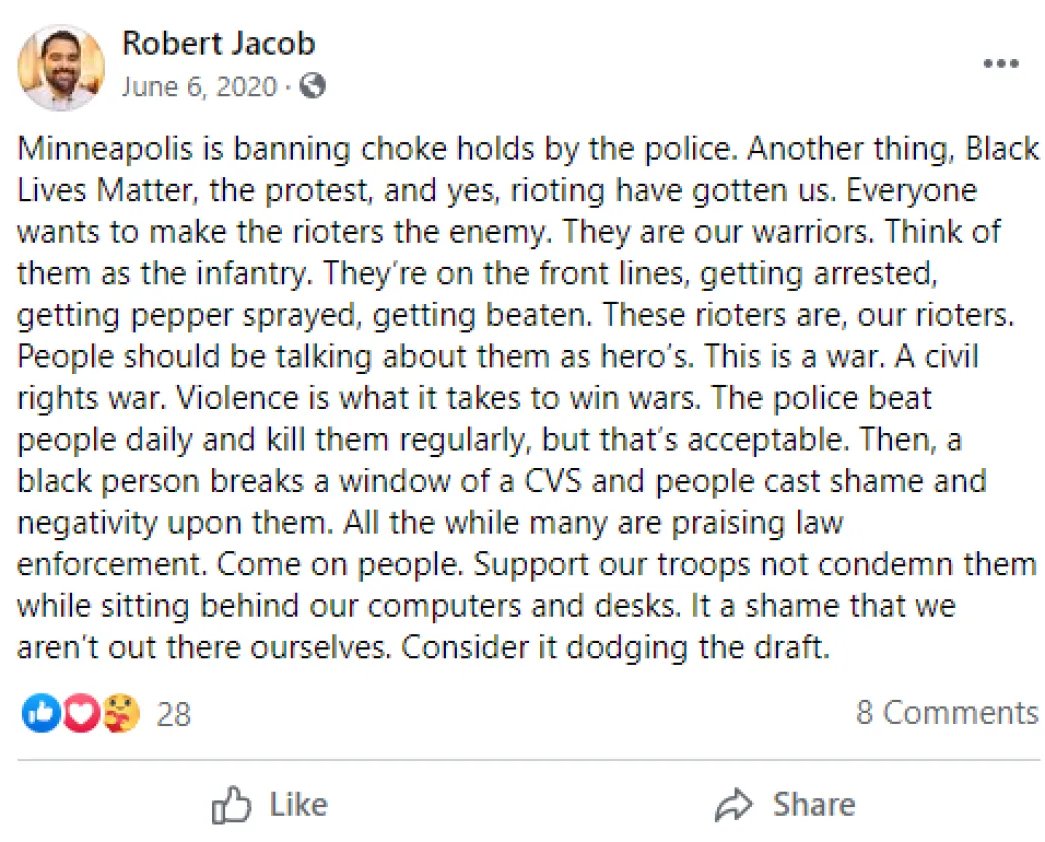 EXC: Hunter Biden Firm Invested In VR ‘Metaverse’ Used by Child Sex Groomers… And His Laptop Shows He Had an Account.