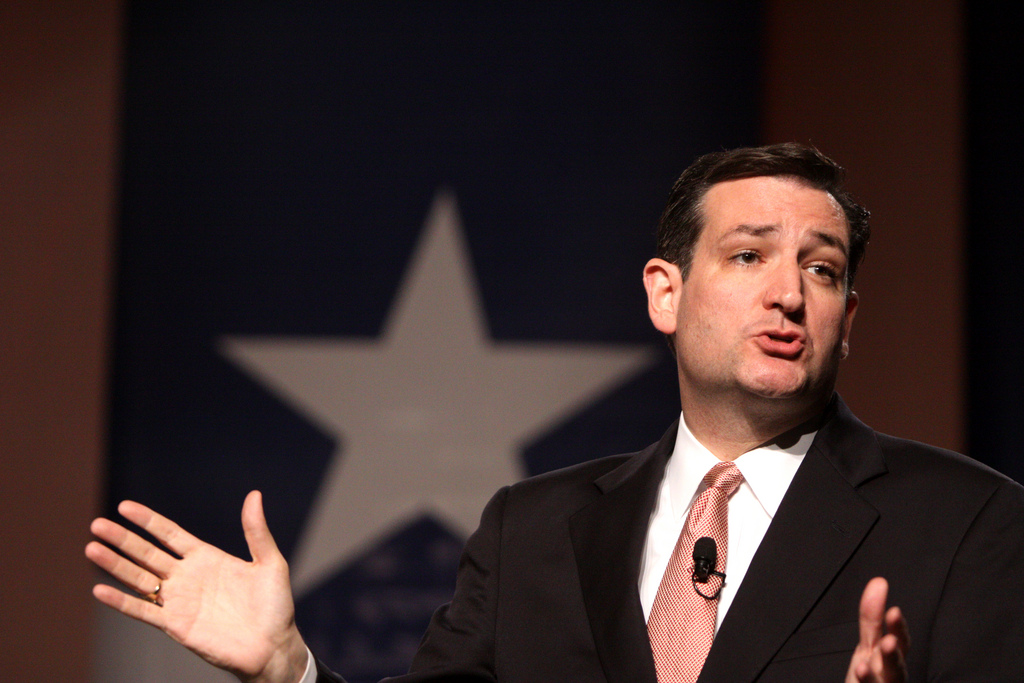 Cruz in the Crosshairs

With just days left before the first votes in Iowa and New Hampshire, the GOP establishment clearly has got Senator Ted Cruz in its crosshairs. We told you last week about Iowa Governor Terry Branstad’s smear of Ted Cruz. He wants Cruz defeated in Iowa and doesn’t seem to care who beats him.

Now former President Bob Dole has weighed in. Oh, that’s right — Dole ran such a weak campaign he never got to be president, giving us the curse of Monica Lewinsky!

I guess Dole is trying to curse us again with another Clinton in the White House. He told the New York Times that a Cruz nomination would be “cataclysmic” for the Republican Party. The establishment said the same thing about Ronald Reagan too.

I admire Bob Dole for his service in World War II. He is a very pleasant man, too pleasant to run the kind of campaign that we needed to win in 1996. In short, he is the kind of Republican liberals love — the kind that fights conservatives more vigorously than Democrats, and loses general elections graciously.

Folks used to say that endorsements mattered. I’m beginning to think that “unendorsements” may matter more. Branstad and Dole are making it clear that the GOP establishment prefers anybody but Ted Cruz, and that speaks volumes.