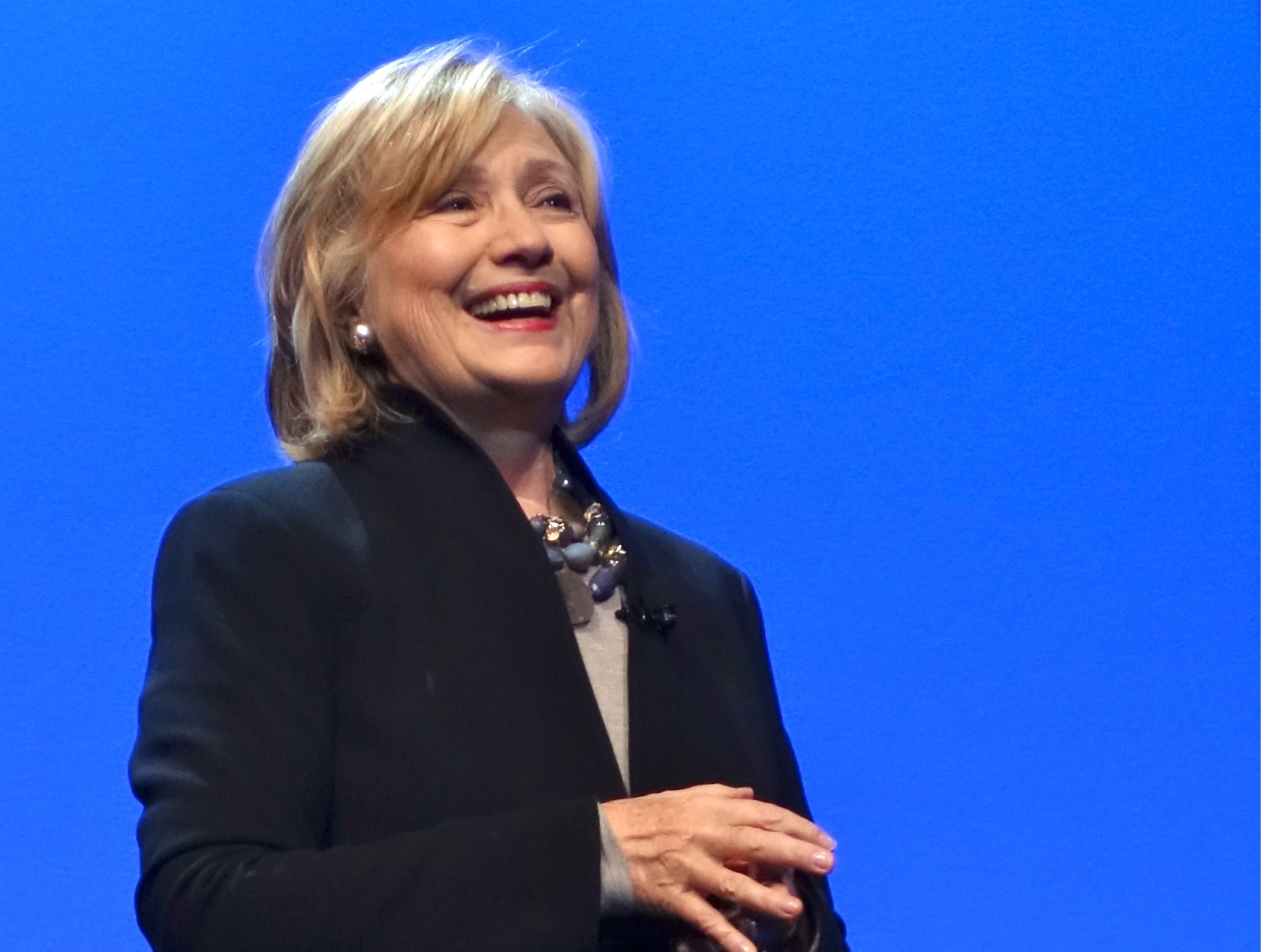 There was a meeting in Washington yesterday of some evangelical conservatives, which I declined to attend. The purpose of the meeting, as it was pitched to me, was to form a third party if Donald Trump ends up winning the Republican presidential nomination.

That seemed like a “fool’s errand” to me since 21 states and territories have yet to vote, 946 delegates are still up for grabs and there is still a candidate in the race who could prevail if conservatives would unite behind him — Ted Cruz.

In addition, I cannot think of a recent example where a conservative third party has helped to advance the conservative agenda. Ross Perot’s run in 1992 gave us Bill Clinton, although I believe the main reason Clinton got elected was because George H.W. Bush broke his campaign promise to not raise taxes.

When Donald Trump hinted several months ago about running as an independent candidate, many of the conservatives at yesterday’s meeting were critical of Trump. They accused him of trying to split the party. They said such an outrageous move would only serve to elect Hillary Clinton. They were right.

I agree with others who say that anyone thinking about third party bids needs to acknowledge that their efforts will inevitably result in the election of Hillary Clinton. Her victory will result in the final transformation of America that Barack Obama started. It is a political suicide mission.

Thankfully, reports indicate that the folks at yesterday’s meeting realized the danger of their strategy, and will focus their efforts on forming a unity ticket at the convention. I am glad they came to that conclusion. But did they really need to have a meeting to see the obvious?