Several Chinese Communist Party-backed influence groups have sponsored events and trips to China for U.S. officials – including Joe Biden’s Secretary of Agriculture Tom Vilsack – as part of a broader crusade to increase collaboration between the two countries on agriculture and farming. The unearthing of the United States Heartland China Association (USHCA) ties to Chinese foreign influence groups follow reports of Chinese Communist Party members and firms buying up American farmland, raising national security concerns among lawmakers. Founded by former Democrat Governor of Missouri Bob Holden, the USHCA purports to be a “bipartisan organization committed to building stronger ties between

Karl Eikenberry – a former Ambassador to Afghanistan under President Barack Obama and Vice President Joe Biden – now collaborates with several Chinese Communist Party-funded influence groups seeking to “co-opt and neutralize sources of potential opposition” to the regime and works for a state-run university in China, The National Pulse can reveal. The sole political appointee to fill the role in the Obama-Biden years, Eikenberry served as Ambassador to Afghanistan from 2009 to 2011. His appointment followed his service as a Lieutenant General in the U.S. Army focusing on Afghanistan, overseeing the training of the now-defunct government’s army and police

The National Pulse has uncovered a Chinese Communist Party-affiliated think tank – the Islamabad Policy Research Institute (IPRI) – whose analysts frequently peddle Beijing’s talking points in CCP-run media outlets while presenting themselves as “independent” for Western audiences. The credentials advertised to

The United States is fighting an invisible enemy––and we all must continue to do our part to defeat this virus. Together, America will prevail, with help from the new Trump Team app.

Chinese state media outlet China Global Television Network (CGTN) has been forced into an embarrassing climbdown after a National Pulse exposé into “security analyst” Hannan Hussain and his fraudulent credentials from the London School of Economics. Hussain authored an article “here’s why

Tom Fowdy appears to be the latest useful idiot for the Chinese Communist Party, but who is he, and why is a "British political analyst" simping for the CCP, North Korea, and their allies?

Chapman University Professor and de facto Chinese Communist Party propagandist Dr. Jia Wenshan blamed President Trump for the novel coronavirus, alleging he’s a “white supremacist” that must be “swept into the basket of history” in an op-ed for the state-run Chinese media

Bot-style attacks against the President of the United States have increased on social media. The news follows The National Pulse report on suspicious activities by newly created Twitter accounts belonging to China’s “Wu Mao” army. Today, the National Pulse publishes an analysis of 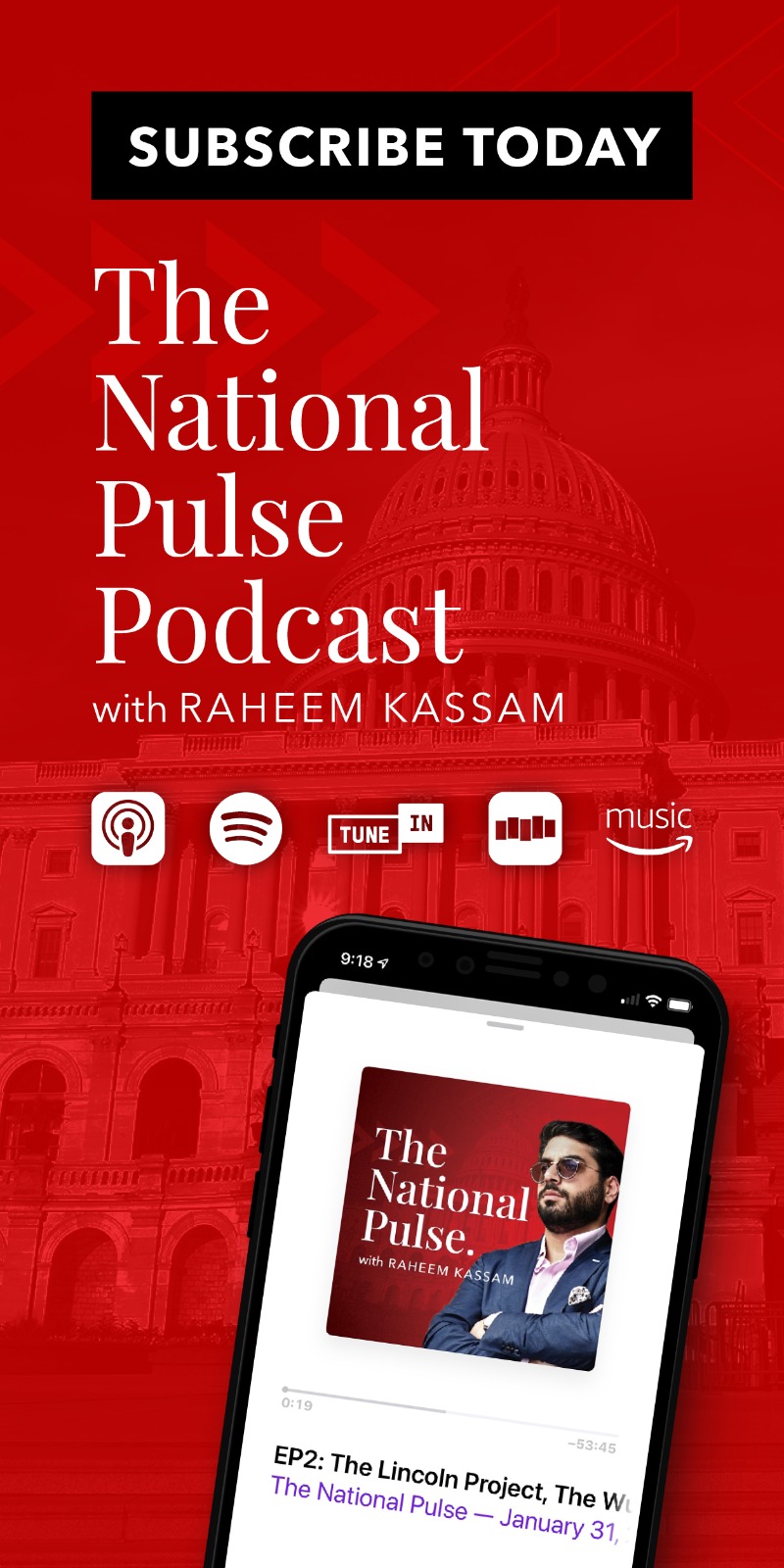