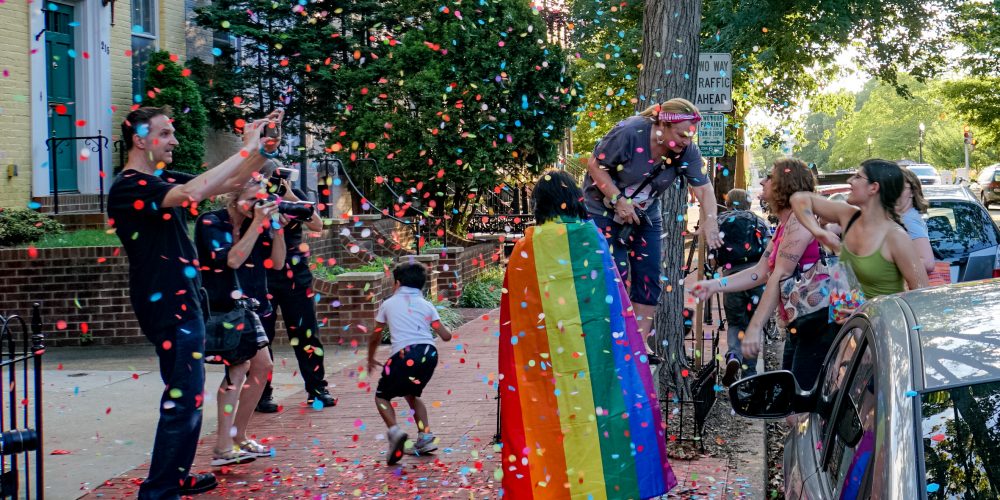 Transgender Surgeries Now Deemed ‘Non-Essential’. They Should Be, Forever.

The novel coronavirus has forced doctors across the country to halt elective procedures, including many transgender reassignment surgeries. However, some studies suggest these surgeries may not ever be essential.

In the 1960s, John’s Hopkins University pioneered the sex-reassignment surgery. Outpatient studies conducted in the 1970s found that, while most of the post-surgery patients described themselves as “satisfied” by the results, the treated patients showed no psycho-social improvements.

Claiming that this is civil-rights matter and encouraging surgical intervention is in reality to collaborate with and promote a mental disorder.

Though genital reconstruction and hormone therapies offer a means of partial transition from one gender to another, a true elective sex-change remains biologically impossible (barring extremely abnormal genetic mutations).

According to Dr. McHugh, “People who undergo sex-reassignment surgery do not change from men to women or vice versa. Rather, they become feminized men or masculinized women.”

These biological differences manifest in evolutionary distinctions between the two sexes. For example, females tend to be great multi-taskers while men thrive in single, task-focused environments.

Even in the womb, the brain of a male fetus differs greatly from that of a female.

Dr. Ruben Gur, neurologist at the University of Pennsylvania, believes this difference relates to females’ ability to express emotion and feeling more effectively than their male counterparts.

According to Dr. Gur, “Most of these differences are complementary. They increase the chances of males and females joining together. It helps the whole species.”

In addition to the neurological differences between men women, the karyotype displaying a person’s sex chromosomes – XX for females and XY for males – cannot surgically be altered.

Nonetheless, the progressive left demands citizens discount basic biological definitions of sex in order to protect an individual’s subjective sense of their true self – often to the detriment of those they seek to help.

Graduate studies at the University of California Los Angeles document a 40 percent suicide rate among transgendered individuals, shockingly higher than the national average.

Perhaps the novel coronavirus’ suspension of transgender reassignment surgeries will provide the medical community an opportunity to consider the downsides of these procedures.