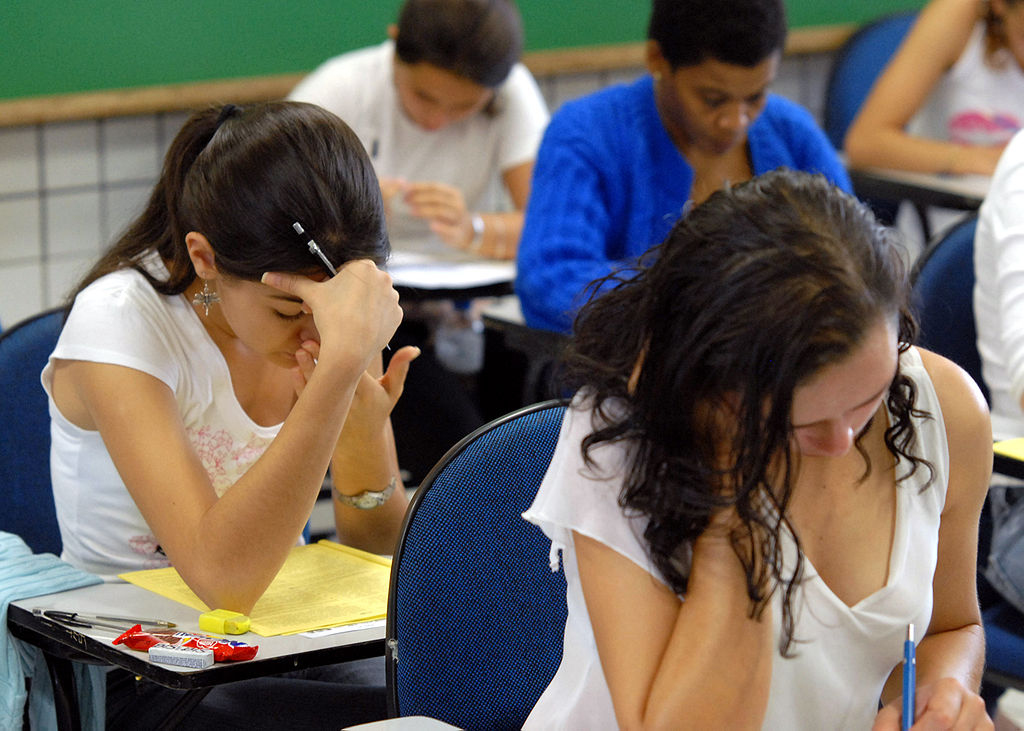 This piece was co-authored with APIA senior fellow Jane Robbins in The Daily Caller:

When teachers and scholars began to speak out against its 2014 Advanced Placement U. S. History (APUSH) Framework, the College Board initially dismissed the critics as extremists unworthy of attention. The response changed somewhat when the Texas State Board of Education challenged the curriculum’s leftist tenor.

Texas’s status as a major supplier of lucrative AP students prompted the College Board to move into Phase Two of its defense, hiring high-powered lobbying firms to persuade critics that the Framework didn’t say what it said. Phase Three – agreeing to consider the objections and revise the Framework – didn’t happen until the College Board learned of serious discussions to create competition to its near-monopoly on advanced placement courses.

So now, only a week or so before many APUSH teachers and students head back to school, the College Board released its “updated” Framework. Problem solved? Not quite.

To be sure, the College Board has now excised the most egregious statements in the Framework (for example, the claim that Manifest Destiny was about “racial and cultural superiority” and that the Cold War ended only when Ronald Reagan ceased his “bellicose” behavior and made friends with Gorbachev). It has also toned down the suffocating emphasis on identity-group conflict and the leftist trinity of race, gender, and class as the lens through which all of American history must be viewed.

To address the absence of important individuals, events, and concepts, the College Board has now plugged in a mention of some of the most glaring omissions. American exceptionalism? Check. James Madison? Check. D-Day? Check. Rev. Martin Luther King? Check.

But underlying problems remain. The updated Framework, though certainly less problematic than the original, continues to emphasize global perspectives, cultural blending and conflict, and other themes dear to the hearts of leftist college professors. But the worst problem is not what it contains, but what it doesn’t.