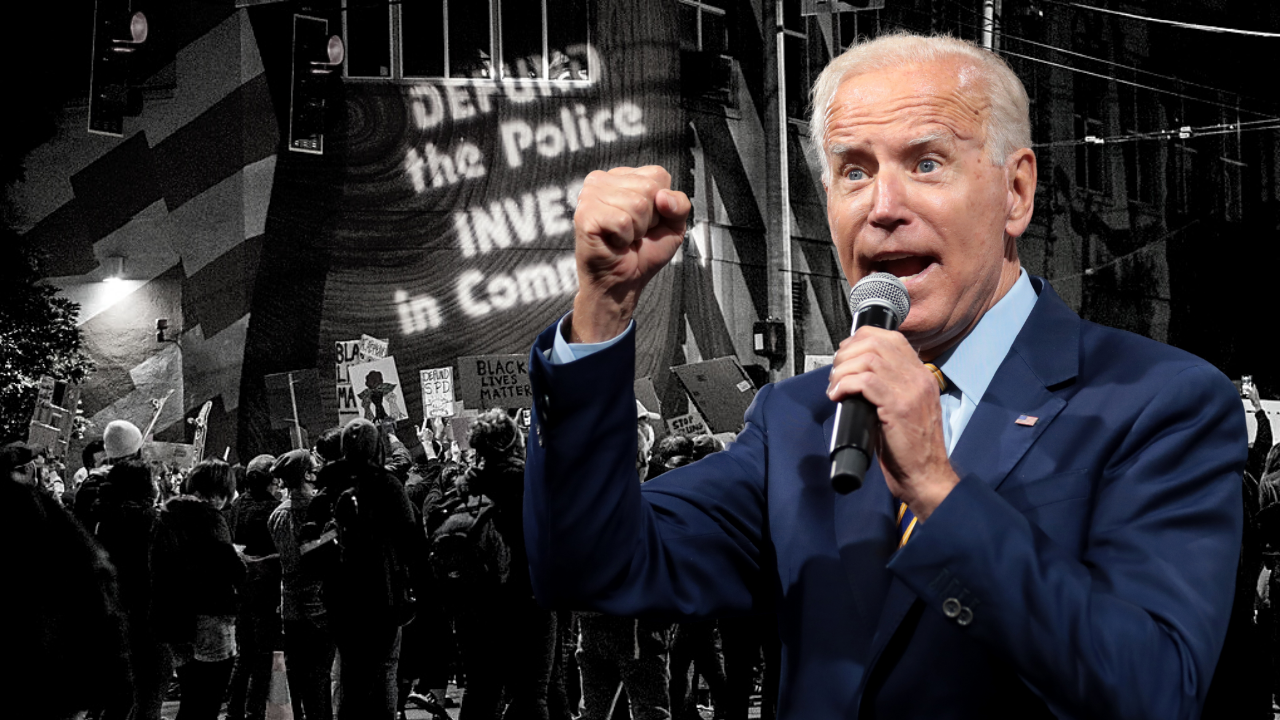 The National Pulse can reveal the Black Lives Matter website – the organization spearheading nationwide “defund the police” campaigns – is partnered with ActBlue, a Democrat fundraising platform that is the top donor to Democratic presidential candidate Joe Biden, responsible for raising nearly 99.64 percent of the Biden for President effort.

While the Biden campaign insists it doesn’t support efforts to defund the police, it may happily profit from Black Lives Matter (BLM) efforts, and is complicit in taking money from an organization partnered with those spearheading the dangerous policy that has already taken root in Minneapolis, New York, and Los Angeles.

After reaching the BLM homepage, which features a “Defund The Police” petition front and center, if a user chooses to donate, they’re rerouted to a site hosted by ActBlue and prompted with the message: “We appreciate your support of the movement and our ongoing fight to end state-sanctioned violence, liberate Black people, and end white supremacy forever.”

The page notes: “By proceeding with this transaction, you agree to ActBlue’s terms & conditions”and includes a banner “ActBlue Charities is a qualified 501(c)(3) tax-exempt organization and donations are tax-deductible to the full extent allowed under the law” at the bottom of the page.

Joe Biden is a top beneficiary of the ActBlue’s fundraising efforts. 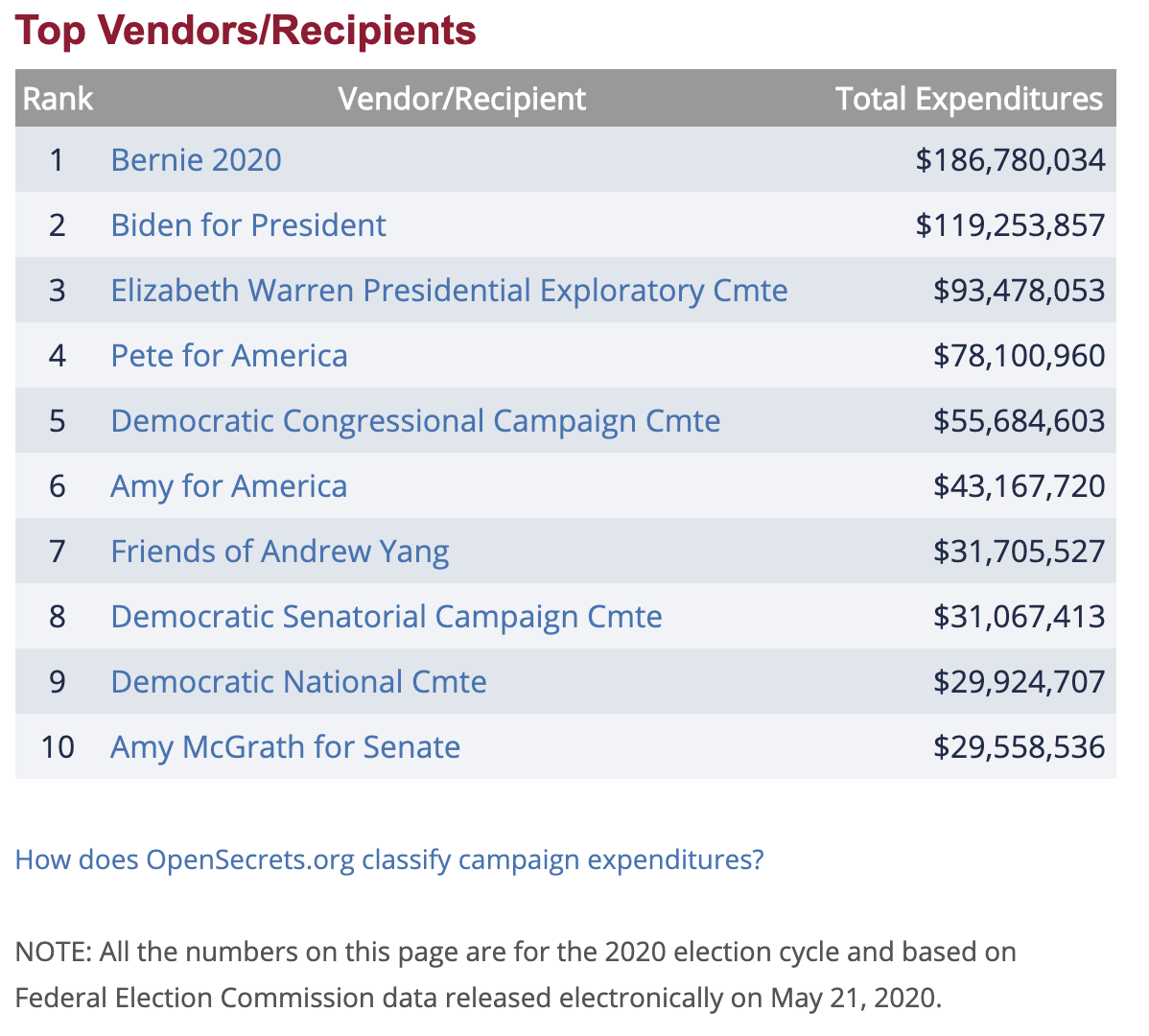 And Biden for President, the campaign’s official committee, is the main source of revenue for the former veep’s presidential efforts, surpassing all other fundraising organizations by over $100 million. 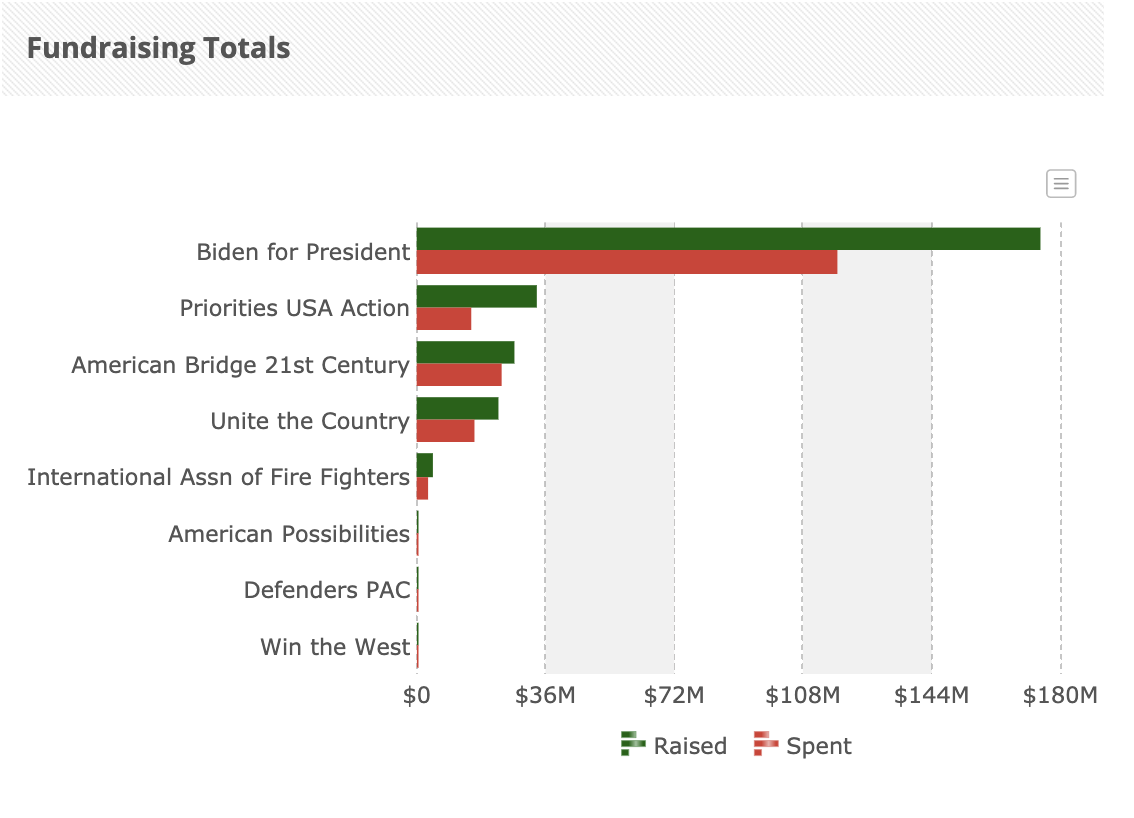 ActBlue contributions comprise 99.64 percent of all funds raised for the “Biden for President” entity and the total is nearly 773 times greater than the group with the second-highest donation sum. 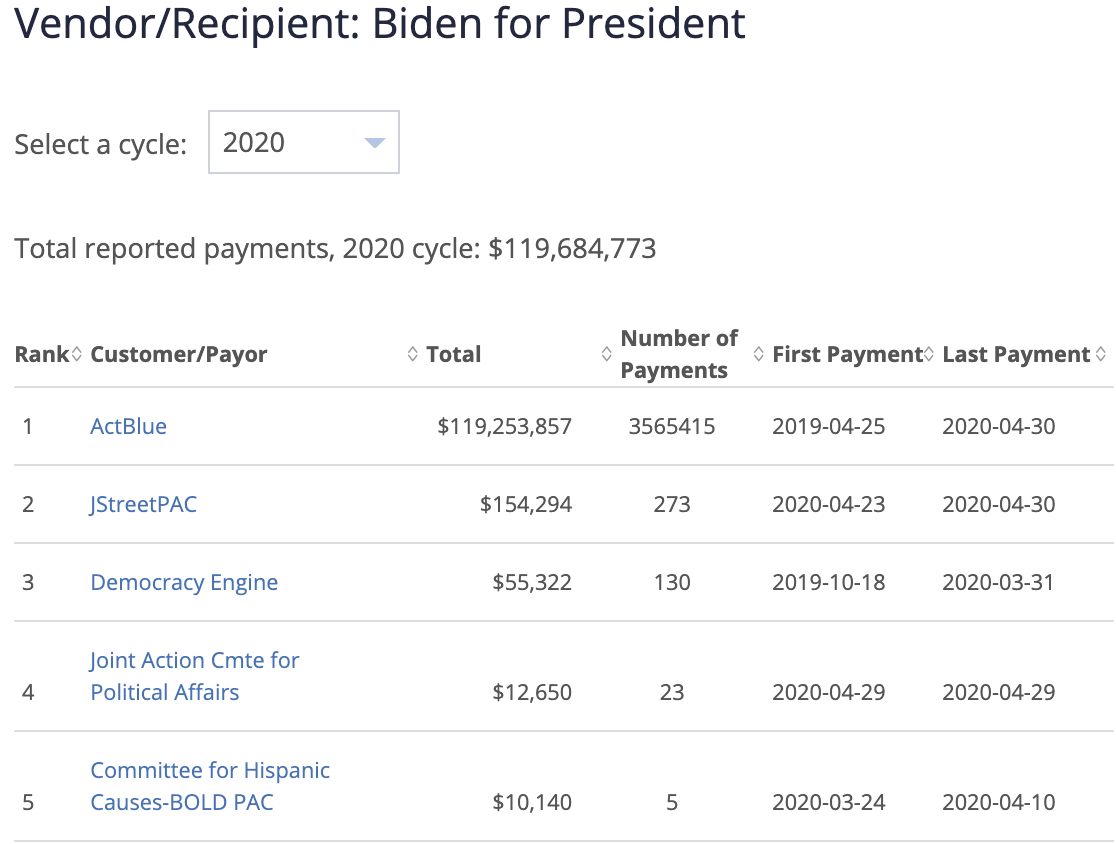 If Biden doesn’t support defunding the police – an increasingly prevalent call among far-left activists and politicians – then his campaign’s financial lifeline shouldn’t be at the forefront of funding the movement.

FOR THOSE NOT INTERESTED IN DONATING TO BLM OR BIDEN